Instead of tagging graffiti, some rival gang members now upload video of themselves chanting slurs in enemy territory. 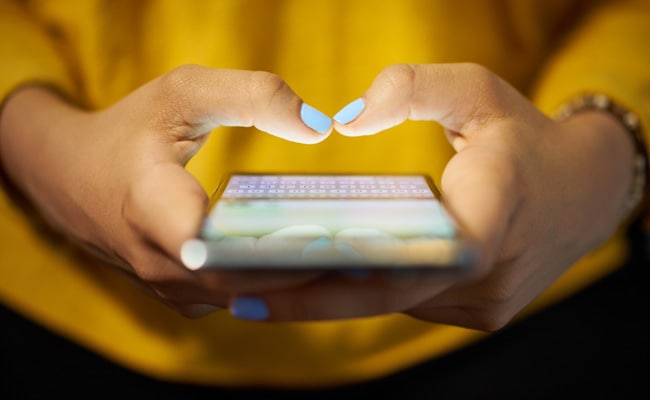 Instead of tagging graffiti, some rival gang members now upload video of themselves chanting slurs in enemy territory. Taunts and fights that once played out over time on the street are these days hurled instantaneously on Twitter and Instagram. The online aggression can quickly translate into outbreaks of real violence - teens killing each other over emoji and virtually relayed gang signs.

Social media has profoundly changed gang activity in the United States, according to a new report by a Chicago nonprofit. Of particular concern, researchers say, is how social media often appears to amplify and speed up the cycle of aggression and violence.

"You don't have to call someone out anymore. You don't even have to send a text message. It's all on Facebook Live," said Andrew Henning, general counsel at the Chicago Crime Commission, a nonprofit funded by local companies to research ways to reduce the city's violence. "Social media has become this rapid vehicle for violence, and there are real consequences to it, lives being taken because of that."

The commission's 400-page report -- called "The Gang Book" and released Tuesday - chronicles new gang trends and data gathered from more than 100 suburban police departments in the Chicago area and builds on interviews with gang intelligence units at city, state and federal law enforcement. 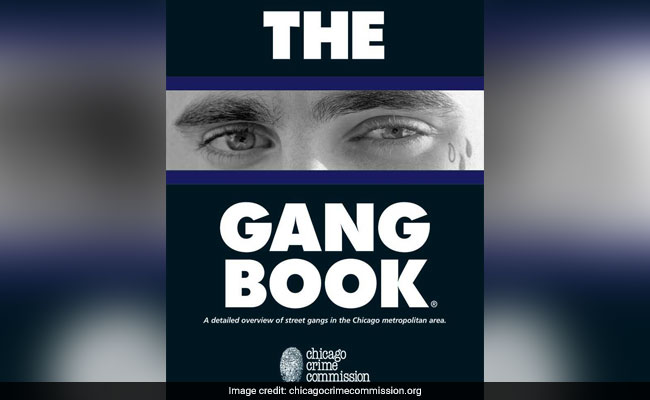 The report's findings on social media parallel a growing vein of research by social scientists nationwide who have begun in recent years to study how social media has changed the landscape of American gangs.

They call it "cyber banging."

"It's not anything new that young people are taunting each other. The social media is simply amplifying things that are already happening in the community," said Desmond Patton, a leading expert who has pioneered much of the study on the topic. Because the field of research is relatively new and little empirical data exist, most conclusions to date are largely based on observation.

The biggest difference with social media is how much more visible it makes gangs' exchanges, said Patton, an assistant professor of social work and sociology at Columbia University, as well as how it can make certain interactions go viral and then stick around. "These posts don't go away. You see people pulling up posts from two months ago, even a year ago, and how it can trigger conflict between gangs."

Rival gang members often will follow and even friend each other on social media to exchange insults, the researchers say. And those killed are memorialized online, their deaths becoming flash points for protracted online beefs.

Some gangs use private groups and privacy settings on platforms such as Facebook to market their drugs and firearms, according to the Chicago commission's new report.

The public nature of cyber banging has sometimes been a boon for law enforcement. Most major metropolitan police departments now monitor social media to combat gang violence. Among the most famous is the New York City Police Department's Operation Crew Cut. New Orleans police recently ended a secret six-year collaboration with the tech company Palantir after a media outlet revealed that the city had been using a predictive artificial intelligence program to identify likely perpetrators of violence, based in part on the firm's data mining of social media accounts.

At the same time, gangs' social media use presents dilemmas for law enforcement and community advocates. Many social media platforms already have content monitors responsible for taking down inflammatory posts that violate rules.

"But that gets challenging. At some point, are you just taking down posts from black and brown kids?" Patton asked. Such efforts are also largely reactive, he noted, and don't translate into on-the-ground interventions to stop violence from escalating.

"When we talk about social media and gangs, we just talk about the violence and the negative, but these teens are also incredibly vulnerable and open online in a way that they are not in real life," he said. "They talk about not being able to sleep, about being driven to use substances . . . We could be using it to understand what's going on in their lives."

Patton, who founded a program at Columbia called SAFE lab, has convened a group of computer science experts, social work researchers and anti-violence groups in Chicago. Together they are working to develop a program that will use real-time data from social media to interpret and send alerts about signs of impending violence to social workers already embedded in neighborhoods.

Promoted
Listen to the latest songs, only on JioSaavn.com
The hope is that those on the ground can intervene before violence breaks out.