China has the largest agriculture sector in the world and hundreds of millions of people work as farmers but productivity is low. 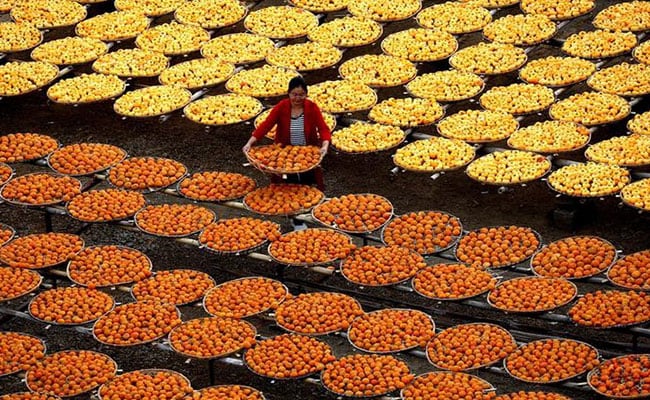 China is trying to improve financing in rural areas to support modernisation. (Reuters)

BEIJING: China wants to modernise its farm sector by 2035 as part of a plan to boost rural incomes and living standards, according to a government policy statement that comes amid growing concern about a widening wealth gap and slowing economy.

The statement called for significant progress in rural rejuvenation by 2020, agricultural modernisation by 2035 and a "strong agriculture sector and full realization of farmers' wealth" by 2050.

"Without the modernisation of agriculture there is no national modernization," said the government's first policy statement of the year.

China has the largest agriculture sector in the world and hundreds of millions of people work as farmers but productivity is low. 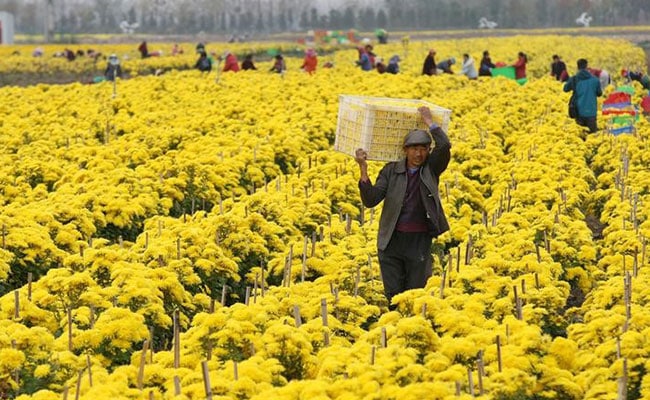 China is now trying to shift the focus to quality rather than quantity. (Reuters)

The statement published by state news agency Xinhua late on Sunday is called the Number One document and sets out Beijing's priorities for the year.

China has already taken steps to modernise its sprawling farm sector in recent years in a bid to make it more efficient and better able to supply changing tastes in a wealthier, urban population.

It has been overhauling support for grain production, abandoning state stockpiling schemes and cutting support prices for major crops, such as wheat and rice, after years of bumper harvests saddled the government with overflowing reserves.

It is also trying to shift the focus to quality rather than quantity by promoting varieties in higher demand, such as high-gluten wheat, or corn used to make silage for dairy cows. 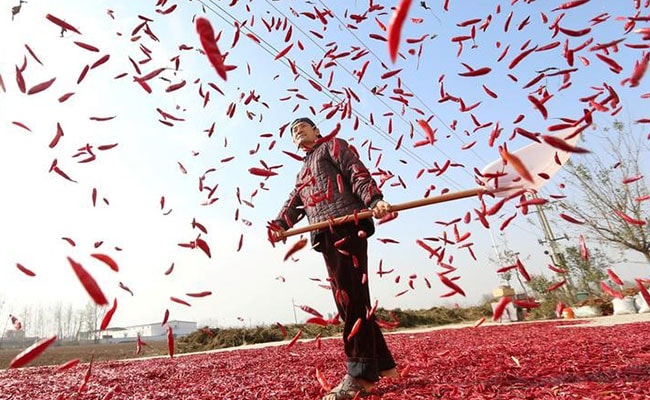 A farmer spreads red chili to dry at a village in Huaibei, China. (Reuters)

China is trying to improve financing in rural areas to support modernisation. The document said Beijing would guarantee "strategic financial input" into the revitalization, with public finance prioritising rural areas.

(Except for the headline, this story has not been edited by NDTV staff and is published from a syndicated feed.)
Comments
ChinaAgriculture