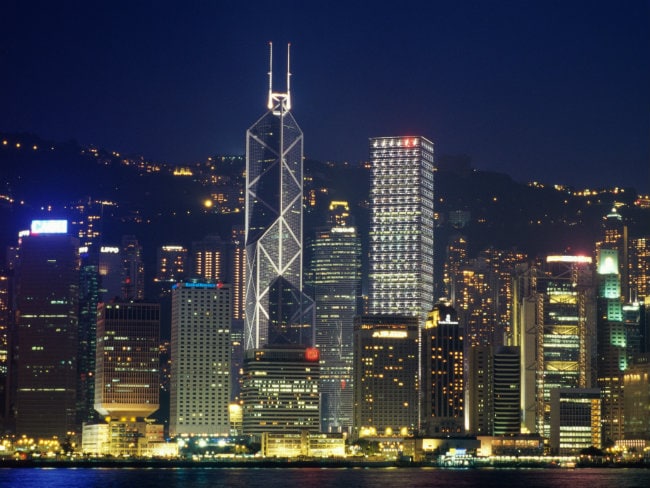 Hong Kong: Hong Kong will take the next step in its contentious political reform process Wednesday when the government unveils new proposals for how the city should choose its next leader.

China has pledged that voters in Hong Kong can elect the city's next chief executive in 2017 -- the first time there has ever been a public vote.

But China insists that only two or three candidates can stand, and that they will be vetted by a loyalist committee.

That decision sparked mass rallies from September that brought tens of thousands onto the streets at their height, before protest camps were cleared in December.

Wednesday sees the launch of a second public consultation on the electoral process, with more specific proposals expected to be outlined by the government.

The consultation document will be presented to Hong Kong's de facto parliament and posted online so that residents can give their views.

But while the government has billed the reform process as "historic", campaigners have branded it fake democracy and have little hope that the new consultation will offer meaningful changes.

The second round of consultation is the last official gauge of public opinion before a finalised proposal on electoral reform is put before the legislative council.

Pro-democracy lawmakers have vowed to vote against the plan unless it revokes the vetting of candidates -- something that authorities in Hong Kong and Beijing have consistently said is out of the question.

If the final framework fails to pass with a two thirds majority it would mean a delay in the introduction of universal suffrage to Hong Kong.

But activists say they would rather have no public vote in 2017 if it is not fully free.

Ahead of the consultation, chief executive Leung Chun-ying warned against further protests, saying Tuesday that "coercive actions that are illegal or disrupt social order" would not influence government policy.

Pro-democracy lawmakers said they feared that any apparent concessions in the consultation document would be window dressing, with one describing it as a "large-scale propaganda exercise".

Currently the chief executive is chosen by a pro-Beijing committee.

Although the protest camps have been cleared there is still discontent and fears over China's increasing influence on the semi-autonomous city.

Hong Kong was handed from Britain back to China in 1997 and enjoys freedoms not seen on the mainland.