The inauguration came against the backdrop of a sharp pivot by the administration of US President Donald Trump following his predecessor Barack Obama's policy of normalization with Havana. 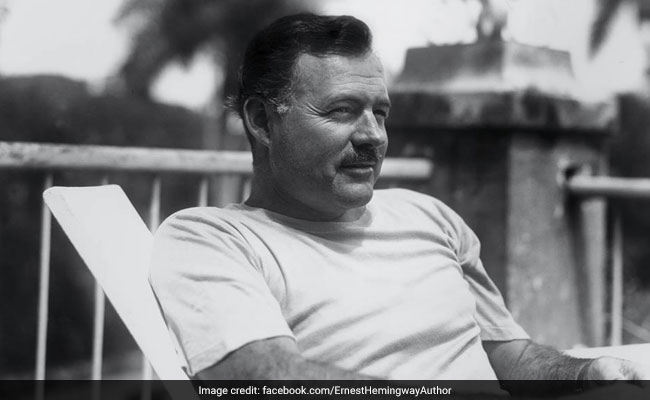 Ernest Hemingway committed suicide in 1961 after returning to the United States.

Ernest Hemingway's legacy helps to bring Americans and Cubans together, an American congressman said as he opened an archive at the legendary writer's onetime home in Havana, despite tensions between the two nations.

"Hemingway is once again serving to unite Americans and Cubans," Massachusetts Congressman Jim McGovern said at the ceremony on Saturday at the facility, already a museum chronicling the some 20 years the author spent in Cuba.

The inauguration came against the backdrop of a sharp pivot by the administration of US President Donald Trump following his predecessor Barack Obama's policy of normalization with Havana.

"There is no good and rational reason" why the United States and Cuba cannot have normal relations, said McGovern, a Democrat, as flags of the two countries stood behind him. 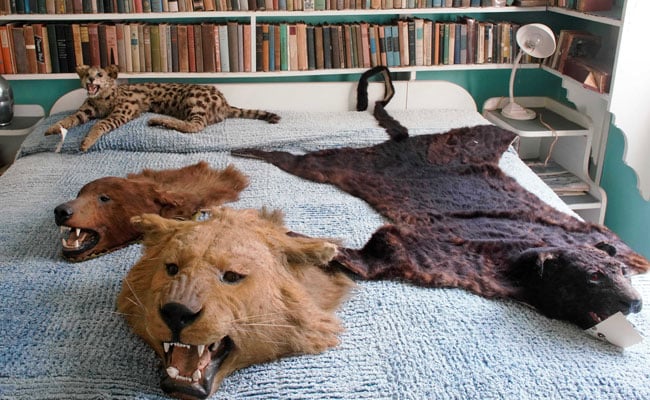 Objects on displayed at the Ernest Hemingway Museum

McGovern, who has made numerous trips to the island, in 2002 established the Finca Vigia Foundation with Jenny and Frank Phillips. Jenny Phillips, who died last year, was the granddaughter of Hemingway's editor and friend, Maxwell Perkins.

Its mission is to work with Cuban colleagues to restore and preserve "Finca Vigia" (Lookout Farm) - the Havana home of the Nobel literature laureate - as well as its contents and his fishing boat.

The boat had already been renovated and the home restored "to its 1950s splendor," according to the foundation website. 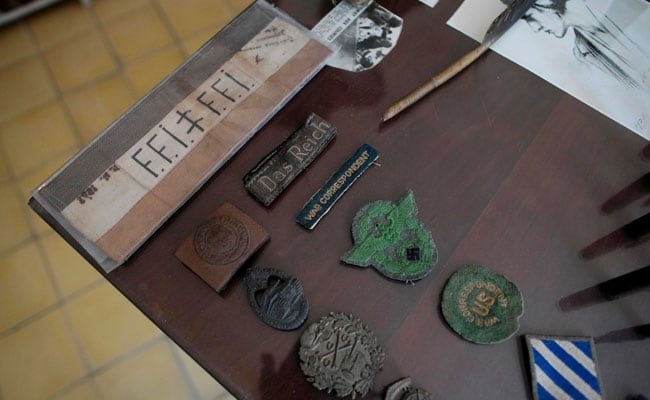 Now the on-site archival storage facility, whose construction began in 2015, has also opened, with McGovern cutting a ribbon and reviewing the archives, which include Hemingway's passport.

The congressman, who favors scrapping the six-decade-old US trade embargo against Cuba, later met with President Miguel Diaz-Canel.

Gladys Collazo, director of Cuba's National Council of Cultural Heritage, said the new facility is the result of collaboration among "people of goodwill" despite the obstacles. 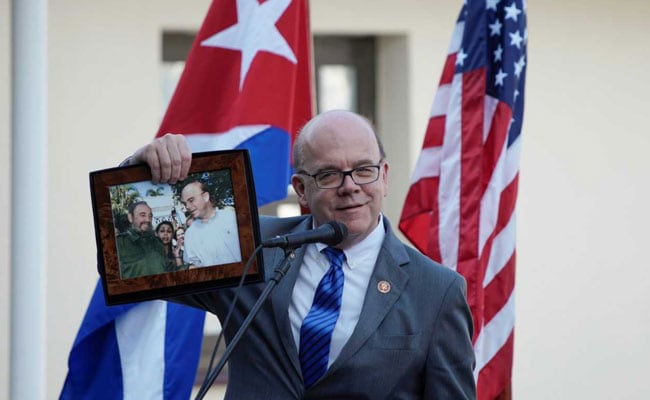 In a separate statement the council said "there are many US interests linked to cultural exchanges with Cuba that are curbed by the setback in bilateral relations."

"With very little money, and in the midst of a dauntingly difficult political climate, this project has flourished and continues to grow," the foundation said.

Hemingway wrote many of his classics including "For Whom the Bell Tolls" and "The Old Man and the Sea" at Finca Vigia.

Most of Hemingway's time in Cuba preceded the 1959 communist revolution. He committed suicide in 1961 after returning to the United States.