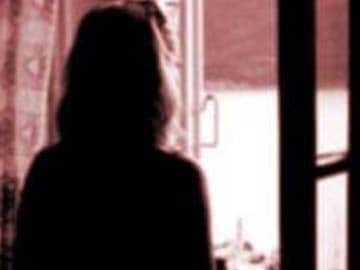 Many such cases were reported from the Satyananda Yoga Ashram located on Mangrove Mountain, New South Wales in the 1970s and 1980s, Sydney Morning Herald reported.

The opening day of the probe into the cases and its former leader Swami Akhandananda Saraswati, heard 11 victims who were abused while living in the ashram in the 1970s and 1980s.

Counsel Peggy Dwyer told the commission that sexual activity was discouraged in the ashram but despite this, its founder Satyananda Saraswati and his disciple Akhandananda molested teenaged girls.

The commission heard that Akhandananda began a sexual relationship with a 16-year-old girl Shishy after he moved to Australia from India in 1974.

Over 25 witnesses are expected to give evidence over a two-week period.

Satyananda Yoga Ashram, which changed its name to Mangrove Yoga Ashram in 2012, and Swami Akhandananda Saraswati were later charged with over 35 sex offences against four teenaged girls.

Promoted
Listen to the latest songs, only on JioSaavn.com
Akhandananda was found guilty on lesser charges of indecency and was jailed in 1989 but his conviction was overturned six years before his death in 1997.