The Recording Academy released a statement saying it rescheduled the show to March 14, a week earlier than the date briefly listed on its website. 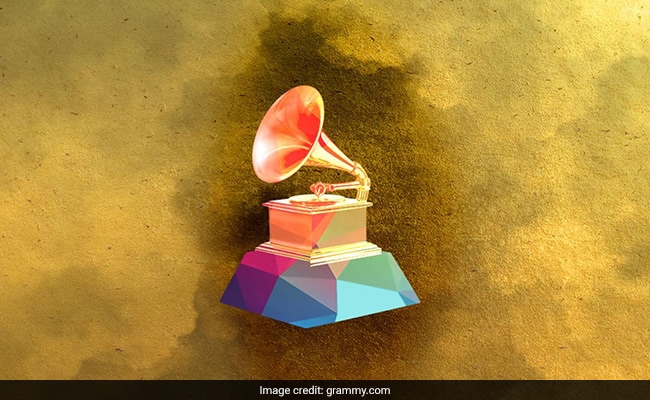 Grammy music awards slated for January 31 in Los Angeles have been postponed.

The Grammy music awards slated for January 31 in Los Angeles have been postponed until March over Covid-19, which has been rapidly spreading in California.

The Recording Academy released a statement saying it rescheduled the show to March 14, a week earlier than the date briefly listed on its website.

"The deteriorating COVID situation in Los Angeles, with hospital services being overwhelmed, ICUs having reached capacity, and new guidance from state and local governments have all led us to conclude that postponing our show was the right thing to do," organizers said.

"Nothing is more important than the health and safety of those in our music community and the hundreds of people who work tirelessly on producing the show."

The ceremony's delay comes less than a month before it was set to take place in the shadow of the pandemic, which has dealt devastating blows to the music industry.

The organization had said the show set for late January would be mostly virtual, but had not released specific plans.

Beyonce, Dua Lipa, Taylor Swift and rapper Roddy Ricch are the top nominees at the normally star-studded gala. Comedian Trevor Noah was set to host the 2021 show, and it wasn't immediately clear if that was still the plan.

The nominations were rolled out late last year by stars across the globe speaking via video chat. Other awards shows, like the Emmys and the Latin Grammys, have been forced to go partially or fully virtual in light of pandemic restrictions on large gatherings.

The Oscars meanwhile are due to take place April 25, eight weeks later than previously scheduled.

Los Angeles is now among the centers of the coronavirus pandemic, with hospitals reeling from record cases and residents under a stay-at-home order.

The southern California surge follows Thanksgiving and the holiday season, with reports of oxygen rationing and patients forced to spend hours waiting in ambulances for beds to open.