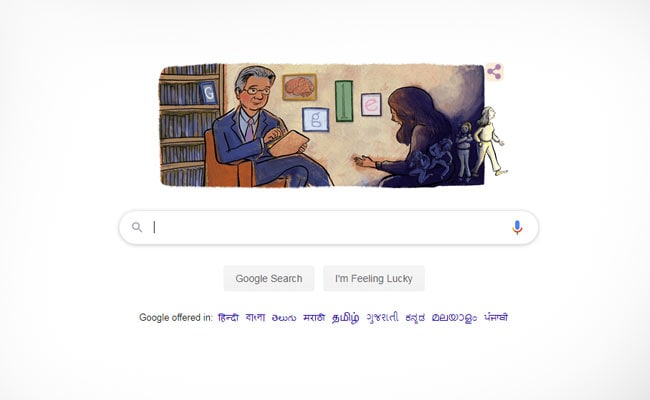 Google Doodle is celebrating American psychiatrist Herbert Kleber today on the 23rd anniversary of his election to the prestigious National Academy of Medicine (formerly the Institute of Medicine). His pioneering work changed the landscape of addiction treatment, allowing patients to be diagnosed and treated rather than shamed saving countless lives in the process.

Born in Pittsburgh, Pennsylvania on June 19, 1934, Dr Kleber volunteered for the United States Public Health Service in 1964. He was assigned to a prison hospital in Lexington, Kentucky, where thousands of inmates were being treated for addiction. He began to develop a new approach after he noticed most patients will relapse after the treatment.

With careful use of medicine and therapy, Dr Herbert Kleber helped countless patients to avoid relapse. He did not punish or shame patients, as many before him had done.

His success was noticed by President George HW Bush, who appointed him Deputy Director for Demand Reduction at the Office of National Drug Control Policy. As co-founder of the National Center on Addiction and Substance Abuse, Dr Herbert Kleber was a leader in reframing the field of substance abuse research and treatment as a medical discipline.

A self-described "perpetual optimist," Dr Kleber in his 50-year career authored hundreds of articles and wrote important books for the treatment of addicts. He died in October last year.

This Google Doodle was illustrated by Massachusetts-based artist and author of the graphic memoir Hey, Kiddo Jarrett J Krosoczka.