Global Day of Parents recognizes that the family has the primary responsibility for the nurturing and protection of children. 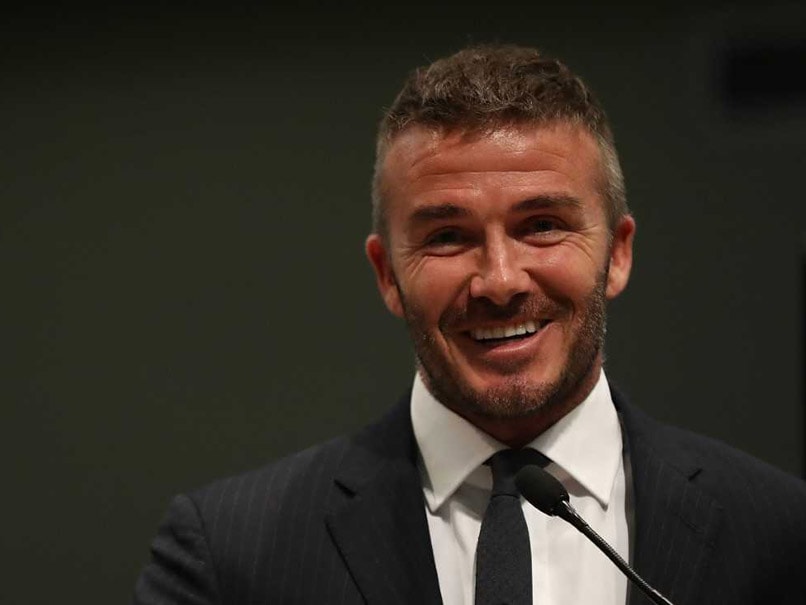 David Beckham has a special message on Global Day Of Parents.

Former England football star David Beckham has a special message on Global Day Of Parents, a day that honours parents throughout the world. "Being a parent is the most important job in the world and the one I enjoy the most," he said in the video. He is calling upon governments and businesses supported by them by investing in family-friendly policies that help parents do give children best start in life. With this message, David Beckham, the goodwill ambassaor of UNICEF, shares this video message on Global Day of Parents:

According to the United Nations, the first 1,000 days of life is a once-in-a-lifetime opportunity to build a baby's brain and shape a child's ability to learn and grow. Parents want to give their children the best they can. Yet, many have no choice but to work long hours, often away from home, to support their families. It's about time. Parents need time to give their child the best start in life.

On September 17, 2012, the United Nations publicly declared that the Global Day of Parents would be held annually on June 1. This observance recognises parents as vital in providing protection and positive development for their children. The United Nations also noted that parents of every race, religion, culture and nationality in all parts of the world were the primary caregivers and teachers of their children.

Emphasizing the critical role of parents in the rearing of children, the Global Day of Parents recognizes that the family has the primary responsibility for the nurturing and protection of children.