He was facing sentencing on March 7 after pleading guilty to possession of child pornography under an agreement with prosecutors. He had been arrested in late 2015, and charged in 2016. 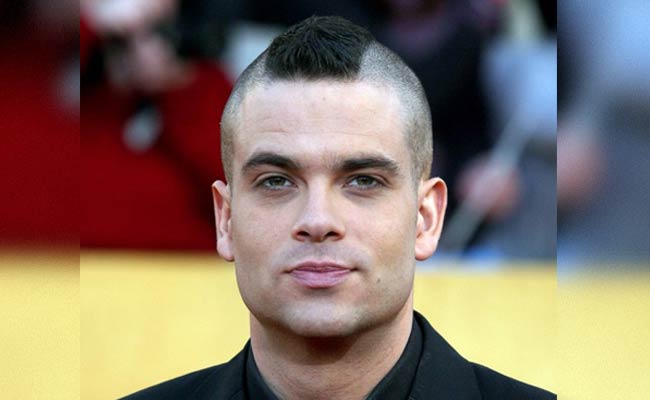 US actor Mark Salling, known for his role in the hit musical TV series "Glee," died Tuesday, weeks before being sentenced for possession of child pornography, his lawyer said. He was 35.

"I can confirm that Mark Salling passed away early this morning," his lawyer Michael Proctor said in a statement.

"Mark was a gentle and loving person, a person of great creativity, who was doing his best to atone for some serious mistakes and errors of judgment."

Salling was facing sentencing on March 7 after pleading guilty to possession of child pornography under an agreement with prosecutors. He had been arrested in late 2015, and charged in 2016.

Authorities reportedly found more than 50,000 pornographic images and videos of children, mainly girls, on his laptop and an external drive.

On "Glee," Salling played Noah Puckerman, an angry football player outside his comfort zone when he joins the high school glee club.

According to TMZ, he had previously attempted suicide in August.

Another actor on the hit series, Canadian Cory Monteith, died in July 2013 of an overdose of drugs and alcohol.

Promoted
Listen to the latest songs, only on JioSaavn.com
"The Salling family appreciates the support they have been receiving and asks for their privacy to be respected," Proctor said.