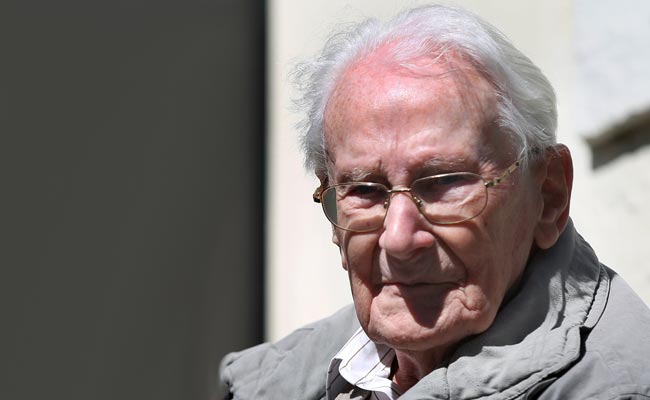 BERLIN: The trial of a 93-year-old former SS guard accused of being an accessory to the murder of at least 170,000 people at the Nazi death camp Auschwitz-Birkenau will open in mid-February, a court spokeswoman said on Monday.

The court in the western town of Detmold took the case against the man known as Reinhold H. who lives in the neighbouring village of Lippe.

The news came after a German court last week permitted the trial of another German man, aged 95, accused of being an accessory to the murder of at least 3,681 people at Auschwitz-Birkenau.

The higher court of Rostock in northern Germany deemed Hubert Z. fit for trial, overruling a previous decision by a lower court that considered him too fragile for a legal process.

H., whose last name is confidential under German privacy laws, served at the same camp between January 1943 and June 1944.

German court rulings have established a precedent for the conviction of Nazi concentration camp employees for being guilty of accessory to murder.

In July, 94-year-old Oskar Groening, known as the "bookkeeper of Auschwitz", was sentenced to four years in prison after he was convicted of the accessory to murder of 300,000 people in Auschwitz.

In the northern city of Kiel, a 91-year-old woman is accused of being an accessory to murder in the case of 260,000 people.