The exact date of the company's founding is up for debate -- even for those who are in the business of providing answers. 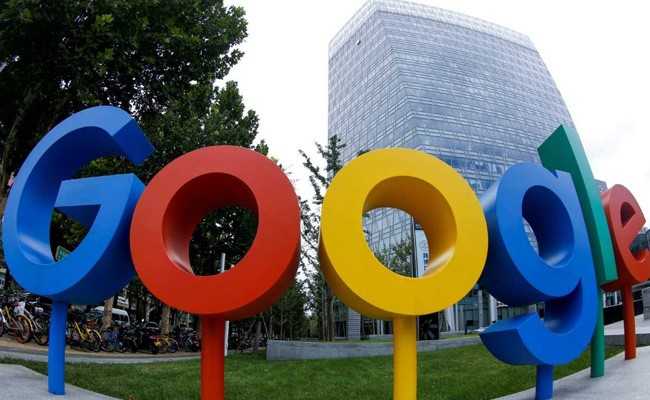 Google today has tens of thousands of employees and offices in nearly 60 countries.

Google that came into existence 20 years back with its first product Search engine from a garage today has seven products that are used by more than a billion people every month.

The exact date of the company's founding is up for debate -- even for those who are in the business of providing answers.

"Google Inc. was incorporated on September 4, but for more than a decade we've celebrated our birthday on September 27, with an annual Doodle, of course," the company said in a blog post on Tuesday.

Instead of a handful of employees in a Menlo Park garage, Google today has tens of thousands of employees and offices in nearly 60 countries.

"Google is now part of Alphabet, our parent company created in 2015," said the blog post.

As the company marks its 20th birthday this month, it will spend some time looking back on what it has accomplished in the past two decades, starting with the 10th birthday of Chrome.

Under the leadership of Sundar Pichai and riding on Search engine and YouTube growth, Google's revenue jumped 26 per cent to $23.3 billion in the second quarter in 2018.

Traffic acquisition costs, a key metric in Google's ad business, went up to 23 per cent of ad revenue in the second quarter.

Google's parent company Alphabet reported $26.24 billion in revenue for the quarter that ended on June 30 -- making a profit of $3.2 billion while beating Wall Street expectations.

"We're still pushing the boundaries of available technologies, particularly Artificial Intelligence. And we're still dedicated first and foremost to the user, to building products for everyone," said Google.