"We are all agreed on helping those countries which have been hit by the fires as fast as possible," Emmanuel Macron told journalists. 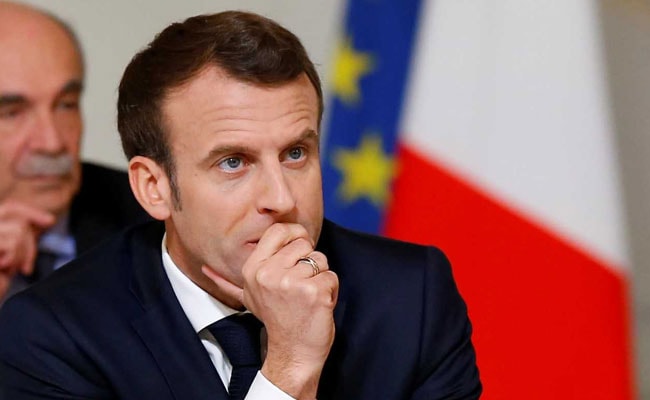 World leaders at the G7 summit have agreed to help the countries affected by the huge wildfires ravaging the Amazon rainforest as soon as possible , French President Emmanuel Macron said Sunday.

"We are all agreed on helping those countries which have been hit by the fires as fast as possible," he told journalists at the summit in the southwestern French resort of Biarritz.

Ahead of the gathering, Macron called on world leaders to hold urgent talks on the wildfires ripping through the world's largest rainforest, pledging "concrete measures" to tackle it.

Although about 60 percent of the Amazon is in Brazil, the vast forest also takes in parts of eight other countries: Bolivia, Colombia, Ecuador, French Guiana, Guyana, Peru, Suriname and Venezuela.

"This morning, Colombia called on the international community (to help), so we must help out," he said.

"Our teams are making contact with all the Amazon countries so we can finalise some very concrete commitments involving technical resources and funding."

Macron's bid to put the Amazon crisis high on the agenda at the G7 angered Brazil's far-right leader Jair Bolsonaro, who lashed out over what he sees as outside interference, denouncing the French leader's "colonialist mentality".

(Except for the headline, this story has not been edited by NDTV staff and is published from a syndicated feed.)
Comments
Emmanuel MacronAmazonG7 summit