Western sanctions still allow many countries to buy Russian oil, and India and China have increased their purchases at steep discounts. 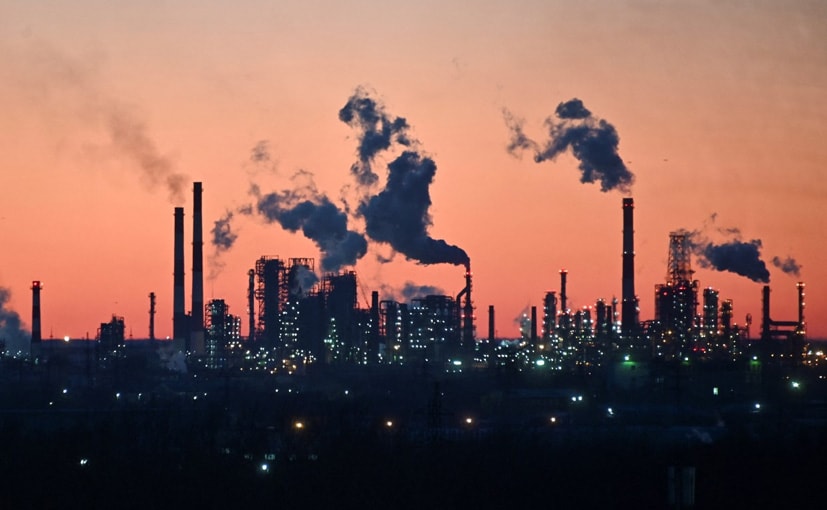 Russian crude has been selling at heavy discounts of $30 to $40 per barrel. (Representational)

Group of Seven democracies have had positive and productive discussions with China and India about a plan to cap the price of Russian oil, a source familiar with the G7 discussions said on Tuesday, adding the two major oil consumers would have incentives to comply.

The source, speaking on condition of anonymity, said the price-per-barrel cap level had not yet been determined, but it would have to be high enough to give Russia an incentive to keep producing oil.

Russian crude has been selling at heavy discounts of $30 to $40 per barrel compared to benchmark Brent crude prices of $110 to $120 per barrel due to Western sanctions on Moscow over its invasion of Ukraine.

G7 leaders on Tuesday agreed to explore imposing a ban on transporting Russian oil that has been sold above a certain price in an effort to reduce Moscow's revenues and deplete its war chest.

With the European Union preparing to impose a phased embargo on Russian oil later this year, US Treasury Secretary Janet Yellen has advocated the cap as a way to cut Russia's oil revenues while keeping supplies on the market and avoiding another major price spike that could prompt a recession.

The source said G7 governments were still determining which services for oil transport could be withdrawn for cargoes above the price cap and were considering direct bans of shipping services, insurance, trade finance, brokering of cargoes and other services.

Western sanctions still allow many countries to buy Russian crude, and India and China have increased their purchases at steep discounts. The source said the two countries would be able to buy Russian crude at even lower prices under the plan, calling it an attractive pitch to Beijing and New Delhi.

If Russia were simply to refuse to sell its crude at the capped price, it would have few options to sell it at higher prices, given the limited number of ships that would be available for subverting the sanctions that are outside of London-based insurance and financing markets, the source said.

With limited storage capacity, Russia would then have to significantly shut down production, reducing its cash flow and causing further damage to its energy sector, the source added.