Hillbroom admitted to trafficking methamphetamine and has been sentenced to 10 years probation, fined $50,000 and undergo drug rehabilitation programme. 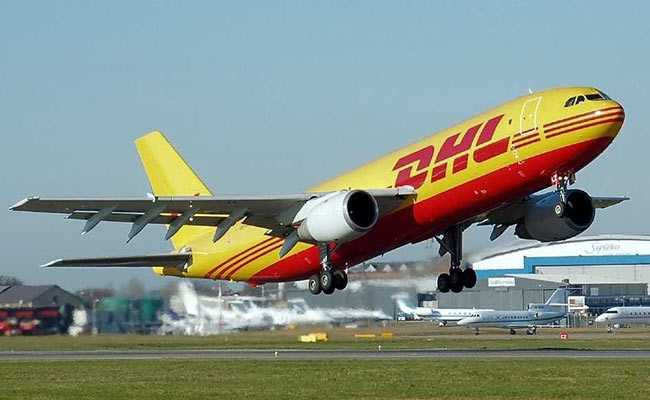 The multi-millionaire is a son of Larry Hillblom, and is heir to the shipping company DHL. (File)

The fugitive DHL heir Larry Hillbroom Jr has been arrested and jailed in Palau after two days on the run, the Pacific island nation's attorney general said Saturday.

Hillbroom was found at his girlfriend's house after fleeing arrest when he failed a mandatory drugs test imposed as part of a trafficking sentence.

The multi-millionaire, who holds US and Palau passports, is a son of Larry Hillblom, co-founder of the shipping company, although their surnames are spelled differently.

Authorities had warned him he would serve a five-year jail term if he failed the drugs test.

"Yes, Hillbroom went to jail right away," Attorney General Ernestine Rengiil told AFP when asked if the full sentence had been invoked following his arrest.

Hillbroom had faced a jail term of up to 50 years before pleading guilty at the last minute to trafficking charges under a deal that allowed him to escape incarceration last month.

Rengiil said the conditions in the plea agreement clearly stated that if he tested positive for drugs it would mean immediate incarceration.

The initial plea bargain had angered Palau President Tommy Remengesau who said the island nation's zero tolerance policy on drugs should apply to all people, regardless of their wealth.

Hillbroom is one of four illegitimate children fathered by Larry Hillblom, and successfully sued for a share of the billionaire businessman's fortune after Hillblom died in a plane crash in 1995.

His inheritance has been estimated at $100 million, although he said last year that financial mismanagement meant it was now much less.

Hillbroom, normally based in the United States, was visiting Palau in 2016 when he was arrested for allegedly arranging for two women to smuggle methamphetamine from the Philippine capital Manila to Palau.

He fled from custody after his arrest but was caught a night later when police plucked him from the sea as he tried to swim away.