Georgieva said she saw "space for a platform for more systematic engagement on debt issues, where China can play an active role," but gave no further details. 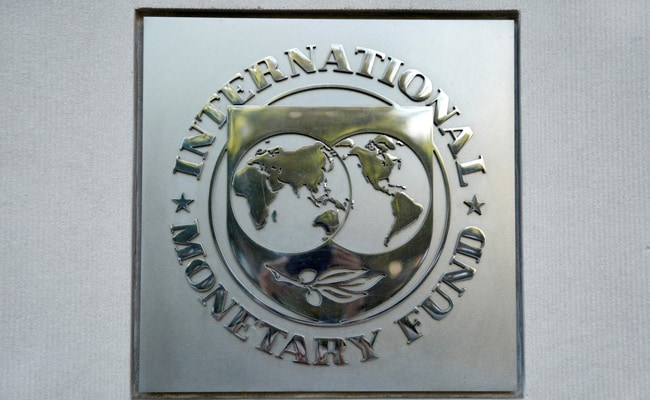 International Monetary Fund chief Kristlina Georgieva said she had a "fruitful exchange" with her Chinese counterparts this week on her repeated calls for accelerating debt treatments for countries like Zambia and Sri Lanka.

Georgieva, World Bank President David Malpass and other financial leaders met in person in China's Anhui province this week with officials from the People's Bank of China, China's finance ministry and its EXIM Bank and China Development Bank.

Georgieva said the discussions touched on the common framework for debt treatment set up in late 2020 by China, the United State and other Group of 20 major economies, as well as some specific cases of countries seeking debt relief.

Implementation of the common framework process has been halting, with only one country, Chad, having completed the debt treatment process, and its agreement not resulting in any actual reductions of the country's debt.

Zambia is pushing hard to finish its debt restructuring in the first quarter of 2023.

"We need to build on the momentum of the agreement on Chad's debt treatment and accelerate and finalize the debt treatments for Zambia and Sri Lanka, which would allow for disbursements from the IMF and multilateral development banks," Georgieva said in a statement.

"We talked about how we can prevent individual cases of debt distress from triggering a global debt crisis," she said, calling again for quicker, more predictable progress on debt treatments and expansion of the framework to more countries.

Malpass, in his remarks at the meeting, said the discussions focused on the urgent need for more rapid progress on debt issues, adding, "Changes in China's positions are critical in this effort."

He welcomed support voiced by Premier Li Keqiang for a "systematic engagement on debt" during the meetings, and underscored the need for transparent disclosure of China's loan contracts, and removal of non-disclosure and non-restructuring clauses and hidden collateral and escrow arrangements.

Georgieva said she saw "space for a platform for more systematic engagement on debt issues, where China can play an active role," but gave no further details.