From Elite Schools To ISIS? Mystery Of Dhaka Attackers 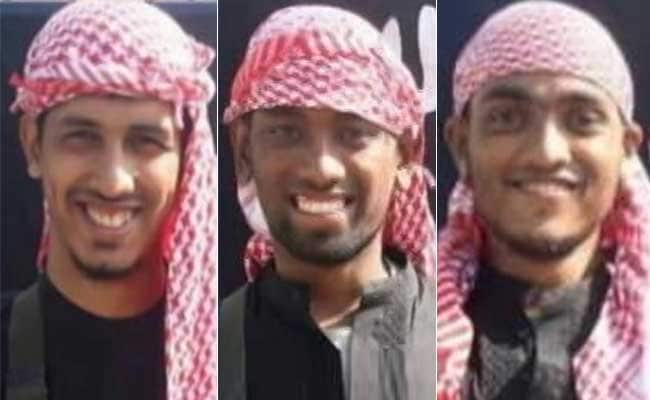 New Delhi: Despite Bangladesh government's denials that the perpetrators of Friday's attack at the posh eatery in Gulshan area were homegrown terrorists with no connections to the ISIS questions are now emerging about a possible link.

Photographs of the terrorists released by the ISIS appear to tally with the terrorists gunned down by the security forces after an 11-hour siege. Bangladesh Information and Broadcasting minister Hassanul Haq Inna admitted that the attackers themselves were part of that elite milieu they targeted and had even attended some of the city's premier schools.

Acquaintances of the young men identified them using the photos uploaded by the ISIS and by the images of the dead bodies released by the police. 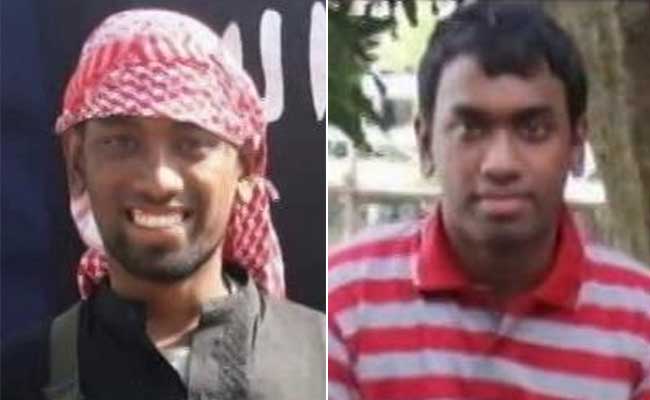 According to them, this is Shamim Mubashir, who went to Scholastica, one of Dhaka's top school. (above) 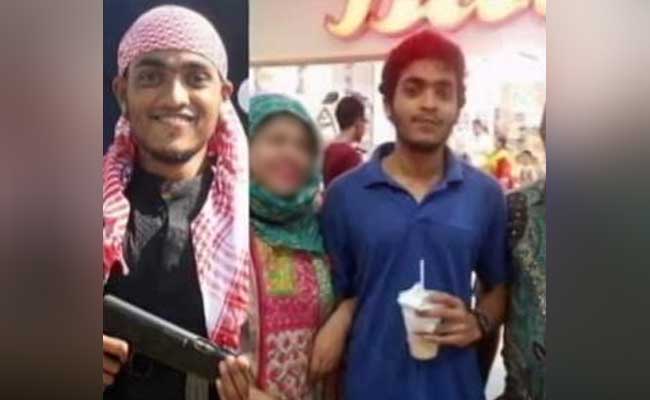 Rohan Imtiaz, seen in the ISIS picture and on Facebook (right) is also from Scholasitca. 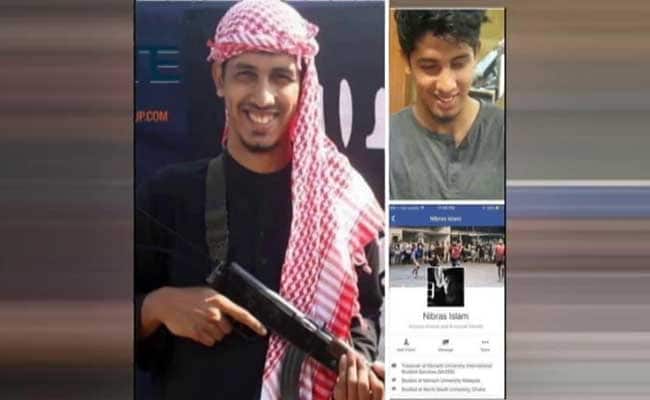 On Facebook, those who knew them expressed shock that these young men, who lived seemingly normal lives, had transformed into cold blooded killing machines.

But there had been signs that something was amiss. Some of them had stopped posting on Facebook since January. Others had gone missing in the run-up to the attack.

The police have claimed that the dead terrorists were Akash, Badhon, Bikash, Don and Ripon. They even said the terrorists belonged to a banned local group called Jamaat-ul Mujahideen and were known offenders.