Abuse scandals have battered Church credibility around the world and forced some dioceses to declare bankruptcy because billions were paid in settlements with survivors. 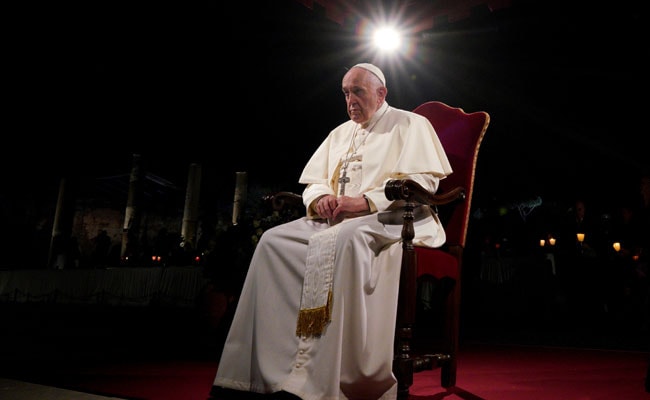 French bishops voted on Saturday in favor of a plan to offer payments to people who were sexually abused as children by members of the Catholic clergy.

The French bishops conference said in a statement that each bishop would get in touch with victims they knew of to offer a "single lump sum of money".

It added that neither the French legal system nor the Church required the payment of the money, and it was not intended to be a reparation.

"It aims to recognize that the victims' suffering hangs on various failings within the Church," the bishops' statement said.

It added that a fund would be set up and the amount of the payouts was still to be decided. For now, Church officials do not know how many people could be eligible for the payments but an independent commission charged with looking into sex abuse by members of the Catholic clergy over the last 20 years in France has collected testimony from 2,800 victims.

A spate of abuse scandals has battered Church credibility around the world and forced some dioceses to declare bankruptcy because of billions of dollars paid in settlements with victims.

Pope Francis issued a landmark decree in May making bishops directly accountable for sexual abuse or covering it up, requiring clerics to report any cases to Church superiors and allowing anyone to complain directly to the Vatican if need be.

In March, Pope Francis turned down an offer to resign from French Roman Catholic cardinal Philippe Barbarin, who had been convicted of failing to report sexual abuse charges.