What France Plans To Do To Encourage Recycling Of Plastic Bottles

In early 2019, the government is likely to present additional and specific measures to tackle plastic pollution. 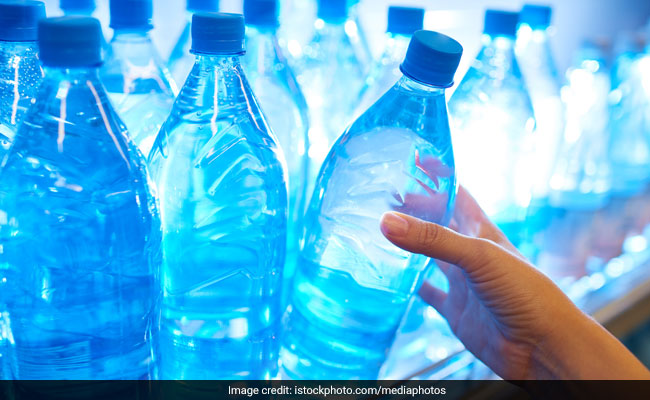 This step would be a boost for French recycling firms such as Veolia and Suez.

France plans to make bottles produced with recycled plastic cheaper than bottles made from virgin plastic and will further tighten regulation on plastics use, a government minister said.

This would be a boost for French recycling firms such as Veolia and Suez, which have called for such measures.

Poirson said that in order to channel more plastic waste towards recycling, France will introduce a discount-premium system worth up to 10 percent of the price of a product in order to encourage consumers to recycle.

"Tomorrow, when there is a choice between two bottles, one made with recycled plastic, the other not, the first one will be cheaper," she said.

She gave no timeline, but said that in early 2019 the government will present additional and specific measures to tackle plastic pollution.

The previous socialist French government in 2016 banned plastic straws, cups and plates from Jan. 2020, but the centrist government of President Emmanuel Macron has rejected proposals to introduce a deposit on plastic bottles, as some European countries have done.

Asked whether it was sufficient to count on the goodwill of industry to reach Macron's target of 100 percent plastic recycling by 2025, Poirson said that imposing new regulation too quickly would lead to defensive reactions.

"If in two years there is no progress, we will introduce regulation," she said.

France recycles just 25.5 percent of its plastic packaging waste, the second-worst recycling rate in Europe. It compares to about 50 percent in Germany and The Netherlands, data from statistics portal Eurostat show. https://bit.ly/2B7MtCu

Michel-Edouard Leclerc, CEO of leading French retailer E.Leclerc, told the JDD that ahead of the 2020 ban on throwaway plastic tableware, his stores would stop selling these products from the end of the first quarter of 2019.

He said they would be replaced by reusable products or by disposable cups and plates made from more environmentally friendly materials such as cardboard or bamboo.

Leclerc is also trialing a plastic and glass bottle deposit system in some of its stores in northern France that gives customers points on their loyalty cards, he said.