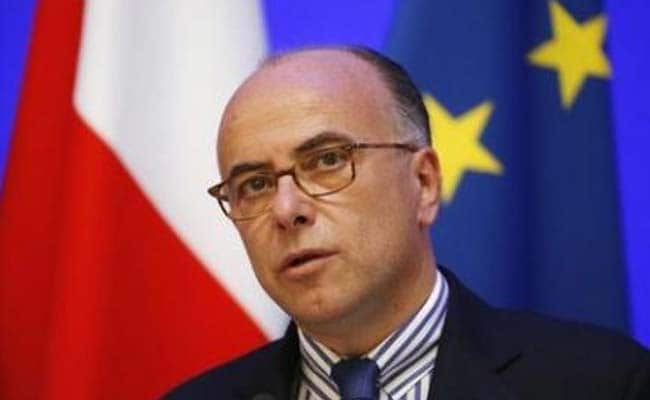 Paris: France's Interior Minister Bernard Cazeneuve said he would host an international meeting on Sunday for his counterparts from the United States and Europe to discuss the battle against terrorism in the wake of the Paris magazine massacre.

"I have taken the initiative of inviting to Paris on Sunday my counterparts from the most affected European countries... as well as my American colleague (US Attorney General) Eric Holder," said Bernard Cazeneuve.

The meeting is about the other countries "showing their solidarity with
France," which suffered its bloodiest attack in half a century on Wednesday when 12 people were gunned down at the offices of satirical weekly Charlie Hebdo.

Promoted
Listen to the latest songs, only on JioSaavn.com
"But it's also about exchanging ideas about the common challenge that the terrorists are posing and which can only be resolved within the European Union and beyond," Cazeneuve added.

A US Justice Department official said earlier on Thursday that the meetings would include "discussions on addressing terrorist threats, foreign fighters and countering violent extremism."