France To Become One Of Priciest Countries In Europe For Smokers

The price of cigarettes have been risen in France pushing tobacco costs to among the highest in Europe. 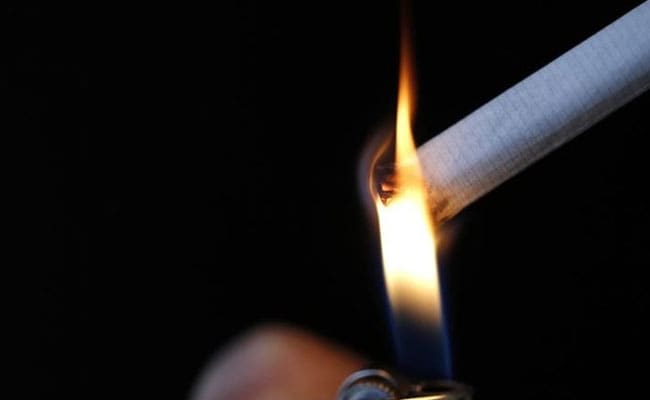 Paris: France will raise the price of cigarettes to 10 euros ($11.35) a pack within three years, the health minister said on Thursday, confirming a strategy that will push tobacco costs to among the highest in Europe.

At present, a packet of 20 cigarettes costs roughly 7 euros ($7.95) in France, well below the roughly 10 euros charged in Britain and Ireland.

"France is one of the slowest learners in the world on smoking," the minister, Agnes Buzyn, said. "Big price rises will be needed to have an impact on public health."

The new government of centrist President Emmanuel Macron has announced several high-profile healthcare targets including the extension of compulsory vaccination, fuller public cover of the costs of dental care and eye glasses, and tobacco tax hikes.

World Health Organisation figures say the number of French smokers is roughly 50 percent higher than in Britain, where 19 percent of adults, or about one in five, smoke.
© Thomson Reuters 2017

(This story has not been edited by NDTV staff and is auto-generated from a syndicated feed.)
Comments
cigarattesFrancetobacco price rise