It said that European Union foreign ministers would coordinate their position on Monday at a meeting in Luxembourg. 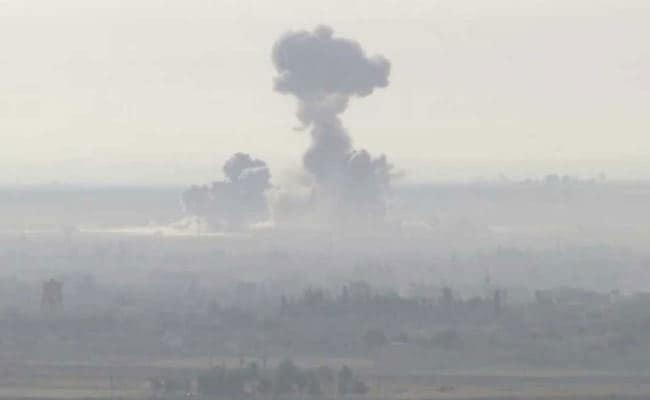 France said on Saturday it has suspended all weapon sales to Turkey and warned Ankara that its offensive in northern Syria threatened European security.

"In expectation of the end of this offensive, France has decided to suspend all plans to export to Turkey weapons that could be used in this offensive. This decision is with immediate effect," a joint statement from the foreign and defense ministries said.

It said that European Union foreign ministers would coordinate their position on Monday at a meeting in Luxembourg.

Promoted
Listen to the latest songs, only on JioSaavn.com
Comments
FranceTurkeysales ban