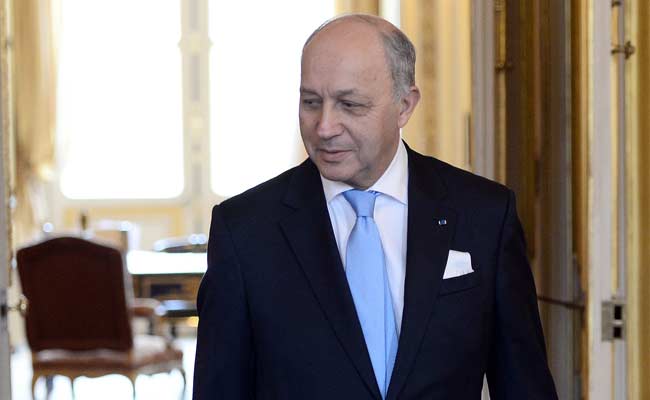 United Nations: France says it has suspended its security and defense cooperation activities in Burundi.

France's mission to the United Nations also tweeted Friday that it supports mediation by the African Union and others in efforts to calm unrest that has led the east African country to the brink of civil war.

French Foreign Minister Laurent Fabius earlier Friday called on Burundian authorities to release two journalists on assignment for the French newspaper Le Monde who were swept up in a military operation Thursday. Le Monde later said the journalists had been released.

Members of the UN Security Council visited Burundi last week to meet with President Pierre Nkurunziza and call for political dialogue and a larger international presence in response to the months-long crisis.