What Happened To MH370? Theories Remain As 4-Year Search Comes To An End

Despite mounting costs, the MH370 search was extended twice in recent months and covered a seabed area the size of 43,000 square miles. 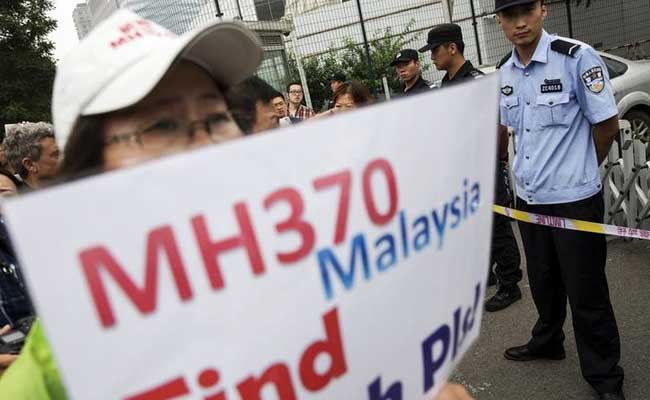 MH370 disappeared on its way from Kuala Lumpur to Beijing in March 2014. (File)

Ever since Malaysia Airlines flight MH370 disappeared without leaving traces four years ago on March 8, 2014, theories about its disappearance have drawn global attention.

The four-year search for MH370 is coming to an end as private Texas-based contractor Ocean Infinity's search vessel, equipped with underwater sonar drones, is expected to head back from the Indian Ocean amid rising costs and deteriorating weather. No precise date was provided by the search firm, but Malaysia's new government had already hinted last week that the efforts would soon draw to a close.

"We sincerely hope that we will be able to again offer our services in the search for MH370 in the future," Oliver Plunkett, the CEO of Ocean Infinity, said in a statement.

It was the latest of many such efforts to find the missing plane, but this time there are no plans to launch more missions.

Australia, Malaysia and China teamed up for a joint search for MH370 until last year, but stopped their efforts, saying that the hunt would only be relaunched if there were specific hints pointing to a new, specific location. Malaysia signed a contract with Ocean Infinity this January, promising the company $70 million in case it managed to find the wreckage. Under the agreement, the company agreed to work for free if it failed to locate it.

Despite mounting costs, the search was extended twice in recent months and covered a seabed area the size of 43,000 square miles - about half the size of Indiana.

MH370 disappeared on its way from Kuala Lumpur to Beijing in March 2014 with 239 people on board.

New questions over the plane's disappearance were raised two weeks ago, when a team of analysts assembled by an Australian TV channel said the 53-year-old pilot may have committed suicide - killing 238 people with him.

According to that theory, the pilot may have depressurized the plane, knocking out anyone without an oxygen mask and explaining the mysterious silence as the plane disappeared from radar or why the wreckage wasn't found along its projected flight path.

Investigators have disputed that possibility, reemphasizing that they believe everybody on the plane - including the pilot - fell unconscious. The uncontrolled aircraft later ran out of fuel, investigators believe, and crashed into the sea.

Promoted
Listen to the latest songs, only on JioSaavn.com
Only the wreckage itself could help to determine what really happened on board of MH370, but chances of that ever happening further diminished with Tuesday's announcement.