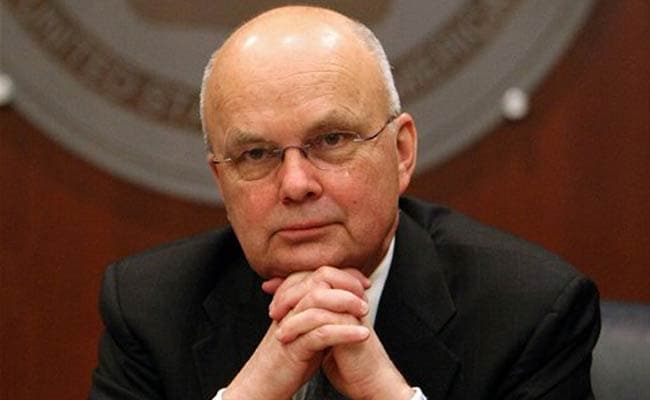 Hayden says the armed gunmen seemed "very comfortable in their own skin."

On NBC's "Today" show, he calls the assault "the high end of the new genre of attacks."

Promoted
Listen to the latest songs, only on JioSaavn.com
Hayden adds that terrorist elements apparently are scaling back their plots, aiming more toward smaller targets and quick hits. Because of this, he says, "now what we have are drive-by shootings" and incidents like the 2010 car-bombing plot against New York's Times Square. He says larger-scale attacks aimed at causing mass casualties take longer to evolve and are more easily thwarted by law enforcement.

The Obama administration has said that it stands by the French in this crisis.