The deadly incident happened on Sunday before a match between bitter rivals Persib Bandung and Persija Jakarta in Indonesian football. 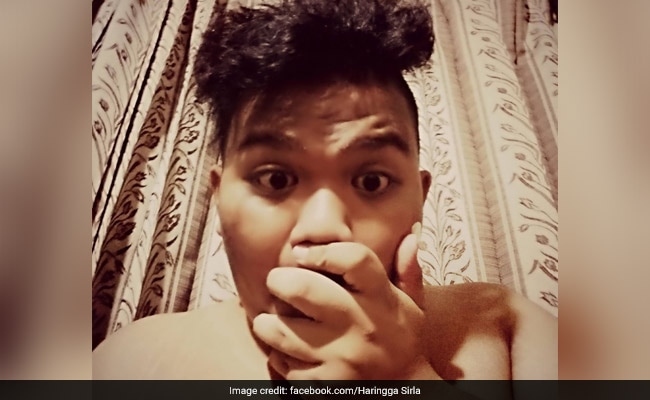 Haringga Sirla, 23, died after a group of rival team supporters beat him outside the stadium.

More than a dozen people have been arrested after supporters of a rival team clubbed an Indonesian football fan to death with iron bars and planks, police said Monday.

Haringga Sirla, a 23-year-old Persija Jakarta fan, died after a group of Bandung supporters beat him outside the main stadium in the city of Bandung, 150 kilometres (93 miles) southeast of Jakarta.

Some 16 people had since been arrested in connection with the attack, police added.

It was the seventh death of a fan linked to a match between the two clubs since 2012, according to football analyst Akmal Marhali.

"We hope this kind of incident will not happen again in Indonesian football," it said in a statement.

Sirla was the 70th Indonesian football fan to die in match-related violence since 1994, said analyst Marhali.

"This keeps happening because of neglect" by authorities, he said.

"In the past there hasn't been any firm punishment for violence and vandalism... it's become a habit in Indonesian football."

In July Indonesian fans hurled stones and bottles at the visiting Malaysia team after the home side lost their semi-final match in the AFF Cup Under-19 football match.

Football in Southeast Asia's biggest nation has been racked by crisis for years, with an explosive row between the domestic association and government prompting FIFA to temporarily ban Indonesia from international competition in 2015. It was lifted last year.

Foreign players have also been badly treated by Indonesian clubs, with at least two known to have died after going unpaid and being unable to afford medical treatment.