The woman was sent a notice but she continued with her ringtone rampage. She was arrested and charged with misusing the 911 system. 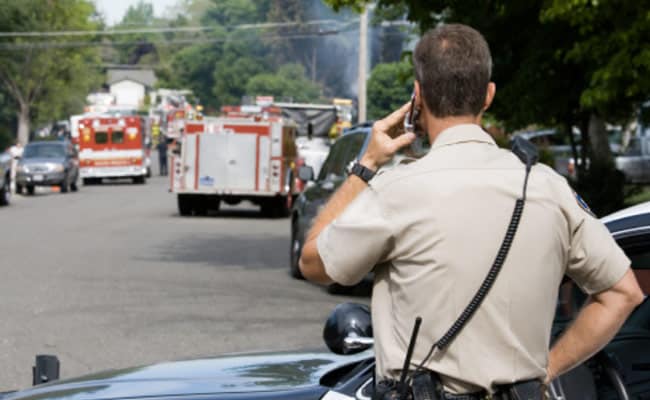 A woman in Florida has been arrested for calling police precincts a staggering 12,512 times this year, according to a report in Fox News. Fifty-one-year-old Carla Jefferson "harasses, belittles, swears at, argues with" whoever picks up her calls to the non-emergency lines of the St Petersburg Police department and the Pinellas County Sheriff's Office, according to the criminal complaint filed against her, the outlet further said in the report. Police officials said that her calls account for 10 per cent of incoming traffic at the St Petersburg Police department.

Last month, Ms Jefferson called the police 512 times in a 24-hour span. The police described these calls in its affidavit before a court as "vulgar, threatening, or obscene", as per Fox News.

"She doesn't call to ask for any police services. She calls to harass, to cuss and just degrade the call takers. We're kind of at a situation now where her calls are interfering with our ability to respond to regular residents who need police response," police spokesperson Yolanda Fernandez told the outlet.

According to New York Post, police sent Ms Jefferson a letter in June threatening to arrest her is she didn't give the receiver a rest.

But after receiving the notice, she again called the precinct and insisted that the officers arrest her, the outlet further said.

She was again arrested this week after allegedly continuing with her ringtone rampage but released later. The police said that Ms Jefferson has prior felony arrests and has spent several years in prison, the Post said in its report.