FBI Publishes Notes On Hillary Clinton's Use Of Private Email 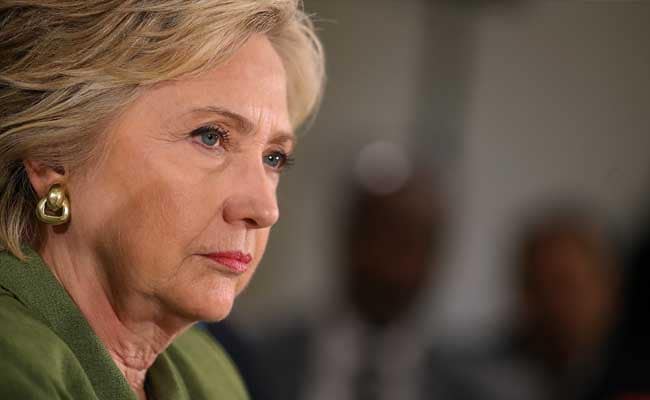 The release of documents involving the Democratic presidential nominee is a highly unusual step.

WASHINGTON: The FBI has released 58 pages of documents from its recently closed investigation into former Secretary of State Hillary Clinton's use of a private email server, including a summary of agents' interviews with Clinton and several of her aides.

The documents include technical details about how the server in the basement of Clinton's home was set up.

Friday's release of documents involving the Democratic presidential nominee is a highly unusual step, but one that reflects the extraordinary public interest in the investigation into Clinton's server.

Promoted
Listen to the latest songs, only on JioSaavn.com
After a yearlong investigation, the FBI recommended against prosecution in July, and the Justice Department then closed the case.

FBI Director James Comey said that while Clinton and her aides had been "extremely careless," there was no evidence they intentionally mishandled classified information.