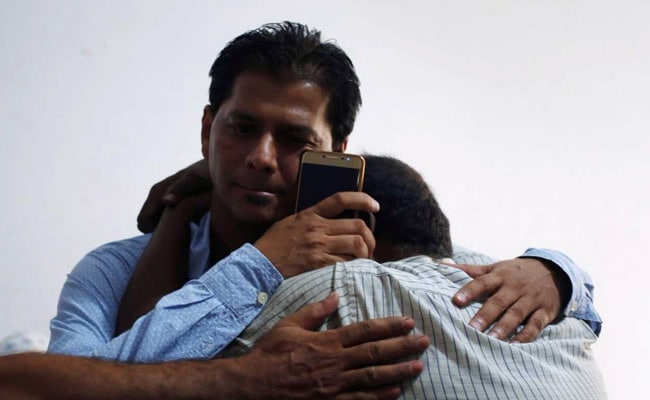 ISLAMABAD: The father of a Pakistani girl killed in a Texas school shooting said on Monday he hoped that the death of his daughter, who wanted to serve her country as a civil servant or diplomat, would help spur gun control in the United States.

Santa Fe High School, southeast of Houston, on Friday joined a grim list of U.S. schools and campuses where students and staff have been gunned down, stoking a divisive U.S. debate about gun laws.

"Sabika's case should become an example to change the gun laws," her father, Aziz Sheikh told Reuters, speaking by telephone from the family home in the city of Karachi.

Most Pakistani youngsters dream of studying abroad, with the United States the favourite destination for many.

Aziz Sheikh said the danger of a school shooting had not crossed his mind when he sent Sabika to study in the United States for a year. 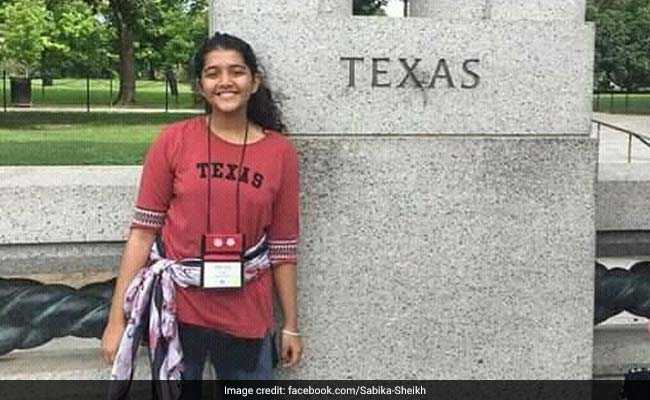 Sabika Sheikh was a muslim exchange student from Karachi.

Now he wants her death to help spur change.

"It has become so common," he said of school shootings.

"I want this to become a base on which the people over there can stand and pass a law to deal with this. I'll do whatever I can," he said.

Sabika was part of the YES exchange programme funded by the U.S. State Department, which provides scholarships for students from countries with significant Muslim populations to spend an academic year in the United States.

"She appreciated it so much. She was so excited to be there and to study and meet the people, especially the teachers," he said.

Her family spoke to her every day and she had been due to return to Pakistan on June 9, at the end of the school year.

U.S secretary of state Mike Pompeo offered his condolences in a statement on Saturday, saying Sabika was "helping to build ties between the United States and her native Pakistan".

Her father said Sabika had wanted to work in government in some capacity, to help her country.

"She would say she wanted to join the foreign office or the civil service," her father said.

"The reason was that she said was there is a lot of talent in Pakistan but the image and perception of the country was really bad, and she wanted to clear that up."

Promoted
Listen to the latest songs, only on JioSaavn.com
The U.S. ambassador to Pakistan, David Hale, visited the family in Karachi to offer condolences, the U.S. embassy said in a statement.
© Thomson Reuters 2018

(This story has not been edited by NDTV staff and is auto-generated from a syndicated feed.)
Comments
Sabika SheikhPakistani Student Killed In US