The complaint was filed in US federal court in Chicago by parents of victim Samya Stumo, who lawyers said was on a work trip when Ethiopian Airlines Flight 302 crashed on March 10 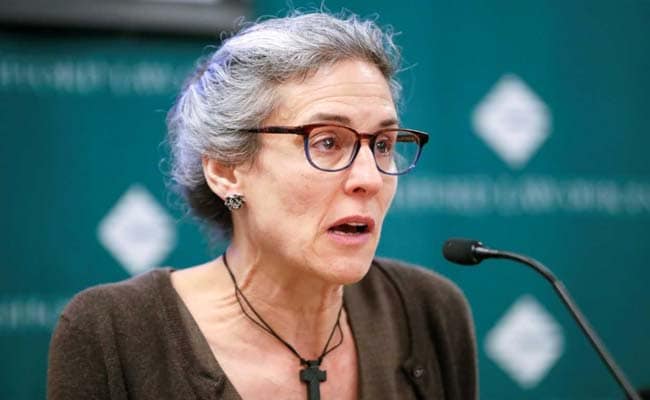 The family of an American woman killed in the crash of an Ethiopian Airlines 737 MAX filed a lawsuit on Thursday against the airline, Boeing Co and Rosemount Aerospace Inc, which makes a part of the aircraft that is the focus of investigators.

The complaint was filed in U.S. federal court in Chicago by the parents of Samya Stumo, who lawyers said was on a work trip when Ethiopian Airlines Flight 302 crashed on March 10 soon after taking off from Addis Ababa, killing all 157 on board.

It was the first lawsuit filed on behalf of a US victim of the Ethiopian disaster and the first to target the airline and parts manufacturer Rosemount, in addition to Boeing.

A preliminary report released on Thursday indicated Ethiopian Airlines pilots wrestled with controls to stay aloft but plunged to the ground after restoring a computer system that was ordering the nose down because of faulty sensor data. 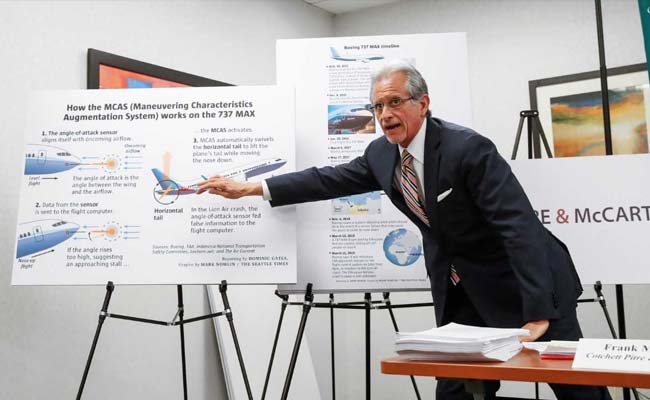 Lawyers for Stumo's family have also filed a federal tort claim against the FAA over the Ethiopian crash.

Thursday's complaint accuses Boeing of putting "profits over safety" and said the U.S. Federal Aviation Administration must also be held accountable for certifying the 737 MAX.

"Those in charge of creating and selling this plane did not treat Samya as they would their own daughters," the victim's mother Nadia Milleron said a news conference on Thursday.

Milleron said through tears that the Ethiopian disaster could have been prevented following the Lion Air crash.

"The people who died in Indonesia (...) their deaths should not have been in vain."

In a statement following the preliminary report from Ethiopian authorities, Boeing said flight data recorder information indicates the airplane had an erroneous angle of attack sensor input that activated a system known as MCAS, similar to the Lion Air disaster.

Chicago-based Boeing, which is also the target of lawsuits over the Oct. 29 Indonesia crash, has been working on a software fix and new training guidelines for the MAX.

Lawyers for Stumo's family have also filed a federal tort claim against the FAA over the Ethiopian crash. Legal experts say these cases face high hurdles since government officials and agencies are generally immune from civil lawsuits, however.

Stumo, originally from Massachusetts, is the niece of consumer activist Ralph Nader, who called for a boycott of the 737 MAX on Thursday.