Facebook's Mark Zuckerberg To Congress: "It Was My Mistake, And I'm Sorry"

Mark Zuckerberg plans to open his remarks with a familiar recitation of the social media platform's ability to link far-flung people together but then pivot into an acknowledgement of Facebook's increasingly visible dark side. 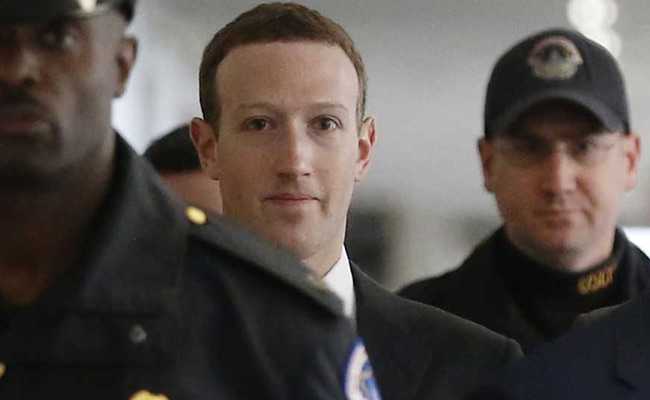 WASHINGTON: Facebook CEO Mark Zuckerberg expressed contrition for allowing third-party apps to grab the data of its users without their permission and for being "too slow to spot and respond to Russian interference" during the U.S. election, according to his prepared remarks published by the House Energy and Commerce Committee.

Zuckerberg plans to open his remarks with a familiar recitation of the social media platform's ability to link far-flung people together but then pivot into an acknowledgement of Facebook's increasingly visible dark side. 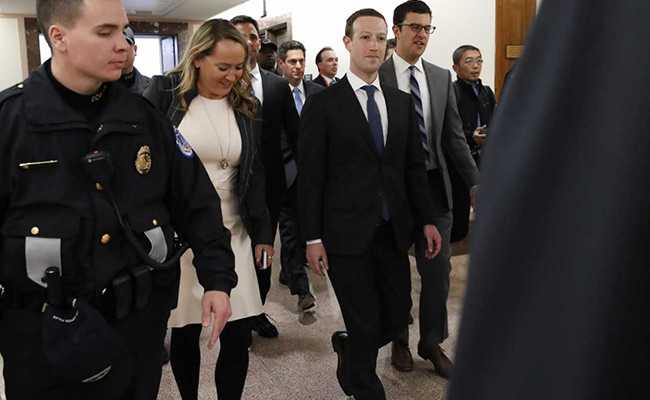 "It's clear now that we didn't do enough to prevent these tools from being used for harm as well," Zuckerberg plans to tell lawmakers. "That goes for fake news. We didn't take a broad enough view of our responsibility, and that was a big mistake. It was my mistake, and I'm sorry. I started Facebook, I run it, and I'm responsible for what happens here."

The release of the testimony, for Wednesday's appearance before the House Energy and Commerce Committee, bolsters a major public relations push by Facebook to acknowledge its failings in protecting user privacy and not acting quickly enough to thwart several Russian disinformation campaigns, including one during the 2016 presidential election. Zuckerberg also was meeting with lawmakers on Monday and plans to appear at a Senate committee hearing on Tuesday.

A day before the hearings, a suit-clad Zuckerberg sought to make the rounds on Capitol Hill, huddling with the very lawmakers who planned to grill him. The meetings included a session with Florida Sen. Bill Nelson, the top Democrat on the Commerce Committee, as a cluster of reporters waited outside.