Facebook Says It Won't Remove Fake News. Here's What They Will Do Instead

Facebook has been scrutinized for its role in spreading fake news after evidence emerged that Russia tried to influence US voters. 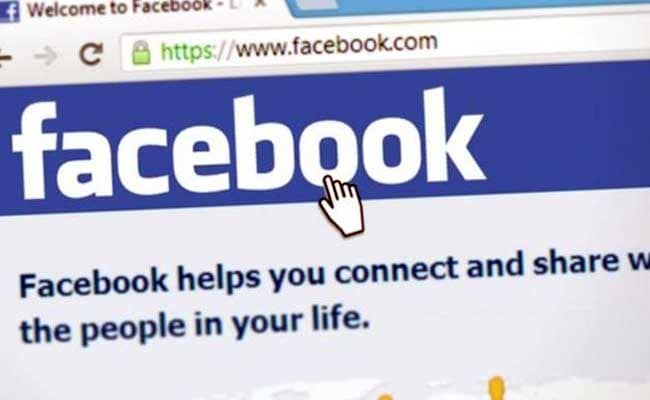 Facebook has said that it will not remove fake news from its platform because it does not violate its community standards. Instead, it says posts that it deems to be fake news will be "demoted" in the news feed.

The social network is currently running an advertising campaign in Britain that declares "fake news is not our friend". But it said publishers often had "very different points of view" and removing fabricated posts would be "contrary to the basic principles of free speech", the BBC reported on Friday.

Facebook has been scrutinized for its role in spreading fake news after evidence emerged that Russia tried to influence US voters using the social network.

The company on Wednesday held an event in New York where it sought to convince journalists it was tackling the problem.

"We created Facebook to be a place where different people can have a voice," John Hegeman from Facebook said while responding to CNN.

"We allow people to post it as a form of expression, but we''re not going to show it at the top of News Feed," a Facebook spokeswoman told CNN.

The site had done a trial displaying a red warning icon next to articles that fact checkers had identified as false, but later said it found this approach had "entrenched deeply held beliefs".