"Mark Zuckerberg has repeatedly lied to the American people about privacy. I think he ought to be held personally accountable, which is everything from financial fines to -- and let me underline this -- the possibility of a prison term," Senator Wyden told Portland's Willamette Weekly newspaper.

"He hurt a lot of people," added Mr Wyden who introduced a bill in 2018 that would give the US Federal Trade Commission powers to punish firms that violate consumers' data privacy, MarketWatch reported on Tuesday.

"In financial services, if the CEO and the executives lie about the financials, they can be held personally accountable," Mr Wyden added.

In July, the US FTC slapped a massive $5 billion fine on Facebook over users' privacy violations in the Cambridge Analytica scandal, along with the US Securities and Exchange Commission (SEC) directing the social networking platform to pay $100 million penalty for making misleading disclosures regarding the risk of misuse of user data.

Apart from the record-breaking $5 billion penalty, Facebook was asked to submit to new sweeping restrictions and a modified corporate structure that will hold the company accountable for the decisions it makes about its users' privacy. 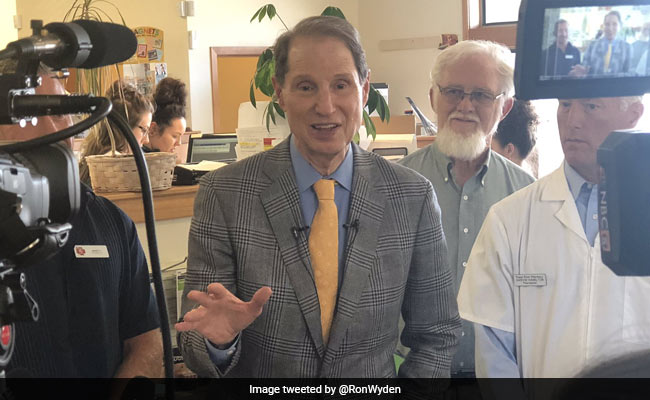 There have been several incidents after the Cambridge Analytica episode where Facebook acknowledged series of privacy lapses, including the latest admission that it mishandled millions of users' passwords on Instagram and "unintentionally" uploaded emails of nearly 1.5 million of its new users.