Goldman helped 1MDB to issue $6.5 billion of bonds but Kuala Lumpur accuses the bank and its former employees of misappropriating $2.7 billion. 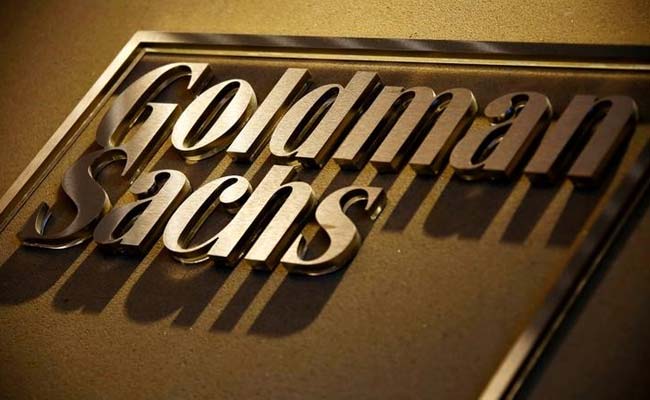 Huge sums of public money were purportedly stolen from the fund and used to buy everything from yachts to artwork, in a scheme that allegedly involved former premier Najib Razak and contributed to his government's shock election defeat in May.

Goldman helped 1MDB to issue $6.5 billion of bonds but Kuala Lumpur accuses the bank and its former employees of misappropriating $2.7 billion during the process.

Ng Chong Hwa- a former managing director at the bank was charged on four counts relating to abetment of false statements to a financial regulator.

"Plead not guilty. Claim trial," a handcuffed and shaven-headed Mr Ng, 46, told the court in a soft tone.

He faces at least 40 years in jail if found guilty of all the charges.

Earlier today Malaysia moved to extradite Mr Ng to the United States for his alleged involvement in the 1MDB scam.

Washington had requested his extradition in October after bringing three criminal charges against him, including corruption and money-laundering.

Deputy public prosecutor Shukor Abu Bakar told news agency AFP that a legal application has been filed under the extradition treaty between the two countries.

Public prosector Manoj Kurup later told reporters that there was no conflict between the filing of the US extradition application and the charges against Mr Ng for his involvement in 1MDB transactions arranged by Goldman.

"They (the US) had filed charges (against Ng). They can wait for us," he said.

Meanwhile, Goldman has pledged to fight the charges, insisting it was misled by the former Malaysian government and 1MDB.

The alleged offences by Mr Ng- commonly known as Roger Ng are punishable by jail in the United States.

Leissner has pleaded guilty to conspiring to launder money allegedly siphoned from 1MDB and paying bribes to Malaysian and Emirati officials.

Fugitive Malaysian financier Low Taek Jho commonly known as Jho Low, the alleged mastermind of the fraud, was also charged by Malaysia this week with conspiring with Mr Leissner and Mr Ng.

He maintains his innocence.