Victoria Cilliers, 41, suffered severe injuries to her spine, broke her leg, collarbone and ribs and only survived because she landed in a newly ploughed field, a court heard. 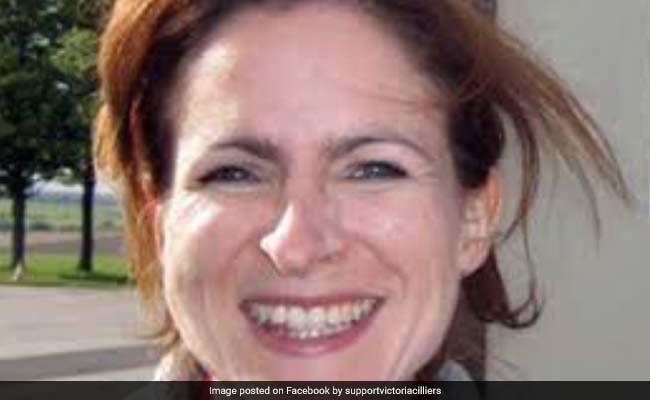 London: A British army sergeant who sabotaged his wife's parachute, causing her to plunge 4,000 feet to the ground after jumping from a plane, was found guilty on Thursday of trying to murder her.

Victoria Cilliers, 41, suffered severe injuries to her spine, broke her leg, collarbone and ribs and only survived because she landed in a newly ploughed field, a court heard.

Her husband Emile Cilliers, 38, who had denied attempted murder, will be sentenced at a later date.

Winchester Crown Court heard that, knowing his wife was planning a skydive, Cilliers had sabotaged her parachute in an airfield toilet cubicle in Netheravon, southwest England.

Lines to the main canopy were twisted and parts were missing from the reserve, stopping the chute from opening when she jumped from the plane in April 2015.

The court also heard Cilliers had tampered with a gas cooker at the family home hoping that when his wife turned it on, it would explode.

"The evidence all pointed to Emile Cilliers as the man with the motive and the opportunity to commit these calculated attempts to murder his wife," said senior prosecutor Amanda Sawetz in a statement.

Promoted
Listen to the latest songs, only on JioSaavn.com
Police said after the trial that Cilliers' motive had been to obtain an insurance payout on his wife's death, which would have allowed him to start a new life with his lover.
© Thomson Reuters 2018