Chinese telecoms equipment makers have also been facing mounting scrutiny, led by the United States, amid worries Beijing could use their equipment for spying. 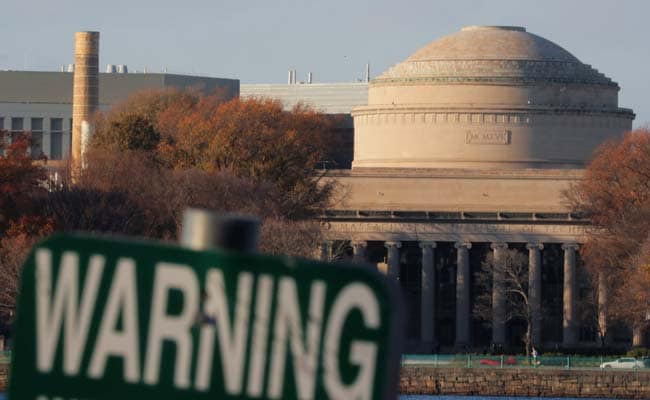 MIT unplugged telecom equipment made by Huawei and other Chinese firms to avoid losing federal funding.

The Massachusetts Institute of Technology (MIT) has severed ties with Huawei Technologies and ZTE Corp as U.S. authorities investigate the Chinese firms for alleged sanctions violations, it said on Wednesday.

MIT is the latest top U.S. education institution to unplug telecom equipment made by Huawei and other Chinese companies to avoid losing federal funding.

"MIT is not accepting new engagements or renewing existing ones with Huawei and ZTE or their respective subsidiaries due to federal investigations regarding violations of sanction restrictions," Maria Zuber, its vice president for research, said in a letter on its website.

"The institute will revisit collaborations with these entities as circumstances dictate," she said.

Meng Wanzhou, chief financial officer of Huawei and the daughter of its founder Ren Zhengfei, was arrested in Canada in December at the request of the United States on charges of bank and wire fraud in violation of U.S. sanctions against Iran.

U.S. sanctions forced ZTE to stop most business between April and July last year after Commerce Department officials had said it broke a pact and was caught illegally shipping U.S.-origin goods to Iran and North Korea. The sanctions were lifted after ZTE paid $1.4 billion in penalties.

In Beijing, the Foreign Ministry referred questions to the two companies, but said Chinese firms were required to abide by local laws.

"At the same time, we ask that governments in countries where they are based provide a just, fair, and nondiscriminatory environment," its spokesman, Geng Shuang, told a news briefing on Thursday.

Chinese telecoms equipment makers have also been facing mounting scrutiny, led by the United States, amid worries Beijing could use their equipment for spying. The companies, however, have said the concerns are unfounded.

(This story has not been edited by NDTV staff and is auto-generated from a syndicated feed.)
Comments
Massachusetts Institute of Technology (MIT)HuaweiUS-China Relations