An army spokesman said that they had also targeted "terrorist spots containing weapons and ammunition". 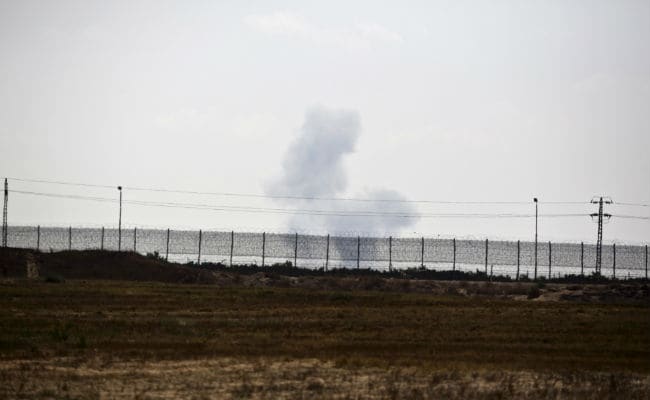 Promoted
Listen to the latest songs, only on JioSaavn.com
The planes "destroyed several vehicles used in the attack," Tamer el-Refai said, adding they had also targeted "terrorist spots containing weapons and ammunition".