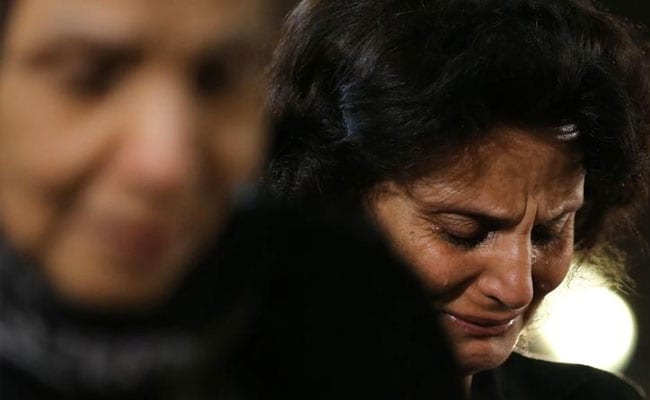 Cairo, Egypt: Egypt began on Saturday handing over to their families the bodies of those who died when EgyptAir flight MS804 crashed into the Mediterranean in May with the loss of 66 passengers and crew, the state news agency MENA reported.

The remains of crew members were handed over on Saturday, with the handover of Egyptian, French and other foreign passengers expected to begin on Sunday.

Promoted
Listen to the latest songs, only on JioSaavn.com
Among those who died when the Airbus A320 went down during its flight from Paris to Cairo were 40 Egyptians and 15 French nationals.
Egyptian investigators said earlier this month that traces of explosives had been found on the remains of victims, but French investigators said it was not possible at that stage to draw conclusions about what might have caused the crash.
© Thomson Reuters 2016