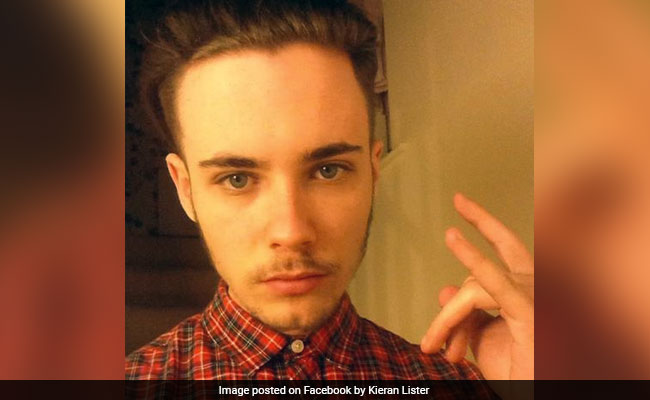 A 20-year-old chef from Leeds in UK wrote his 'last message' to his loved ones on Facebook.

London: "I don't know what to do anymore," wrote a 20-year-old man on his Facebook wall after being dumped by his girlfriend hours before he was found dead. In his post, he also went on to request the social media giant to not remove his message.

Kieran Lister from Leeds, Britain, posted the message apologising to his family and asking them to sell his belongings and give the money "to someone else that's in need". He declared that his house and car would belong to his ex-girlfriend.

In his request to Facebook, he regarded his message an "eye opener to the people that are looking for happiness".

I don't know what to do anymore. My girlfriend of over 2 years (yes you may think it's a short period) has decided we...

The 20-year-old, who worked at a restaurant in Leeds as a chef, clarified to friends and family that he had recently split with his girlfriend but emphasised "this isn't her fault".

"This isn't (girlfriend's name) fault at all, we both just were not right for each other in the end. I did a lot of bad in the relationship that may have led up to this," he said. Kieran Lister had also worked as a chef at a restaurant in Leeds.

"Now we are separating I don't feel like I can cope without her full love any longer. She was and still is my everything. I don't think I will be able to get over this," he went on to write.

Promoted
Listen to the latest songs, only on JioSaavn.com
"I know I'm being selfish considering I have my two families, my dog snoop, my reptiles and my princess (girlfriend's name)," the 581-word-long post read. 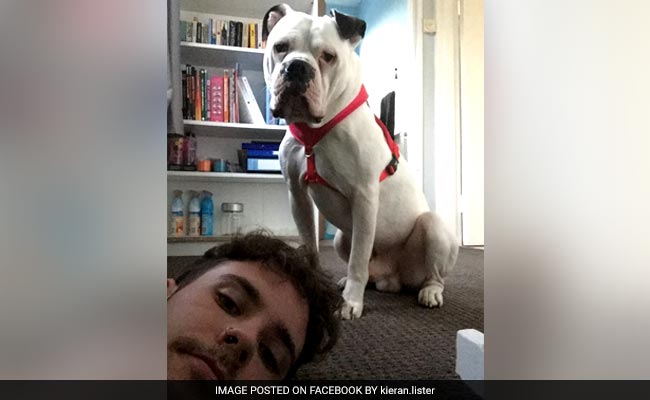 Kieran Lister with his dog snoopy.

He posted the message on December 12, shortly after he was reported missing to the local police. The following day police found his body in the Cottingley area of Leeds.

(With inputs from Indo-Asian News Service)