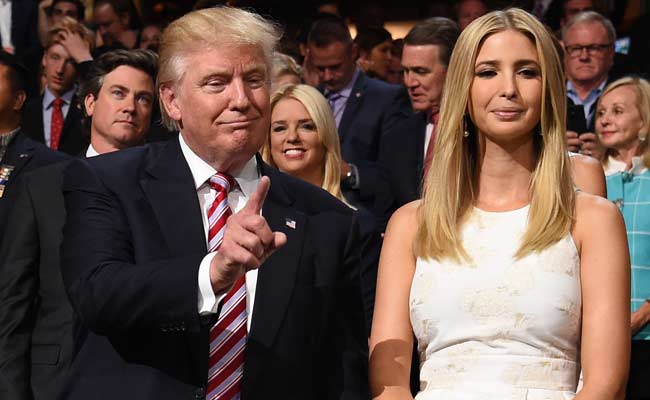 Washington: Republican presidential candidate Donald Trump's daughter will celebrate the Diwali festival at a Hindu temple in the crucial swing state of Virginia with the members of the Indian-American community, who have traditionally supported the Democratic party in the US elections.

Ivanka Trump will celebrate Diwali with Indian-Americans during her visit to the Rajdhani Temple at Chantilly on Wednesday, campaign officials and community leaders said.

This is the first time a family member of one of the two top presidential candidates is visiting a Hindu temple.

Last week, Trump attended a charity event organised by Republican Hindu Council to raise funds for Kashmiri Pandits and Hindu victims of terrorism in Bangladesh. This was also the first time a presidential candidate attended an Indian-American event. It was attended by more than 5,000 people.

The visit of Ivanka, 34, a successful businesswoman and a key figure of the Trump campaign, to the Rajdhani Temple would "go a long way in breaking the stereotype," that the campaign "represents only angry white voters," said Rajesh Gooty, an Indian-American community leader in Virginia.

"This is a big positive for the community," he said. Inaugurated in 2000, the Rajdhani Temple is the oldest temple in Loudon County of Virginia, which has experienced the fastest growth of Indian-Americans in the past decade.

In addition to recognising the significant role the Indian-American community plays in the US and embracing its cultural and religious diversity, the Trump Campaign's move to send Ivanka to a Hindu temple is seen as an effort to woo this ethnic community in the November 8 presidential election.

Promoted
Listen to the latest songs, only on JioSaavn.com
The results of the 2008 and 2012 presidential elections have shown that whoever wins Loudon County wins Virginia. The county in the past 16 years has seen significant growth of the Indian-American community, mainly on account of the emergence of an IT corridor near the Dulles Airport. 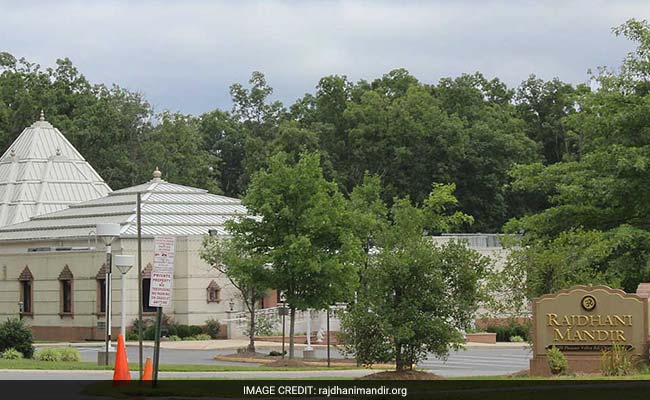 Indian-Americans have traditionally supported Democratic Party. But the Trump Campaign, which had withdrawn from the state several weeks ago, feel its latest move would help them penetrate the traditional vote bank of the Democratic party.