Donald Trump To Nominate Noel Francisco As US Solicitor General 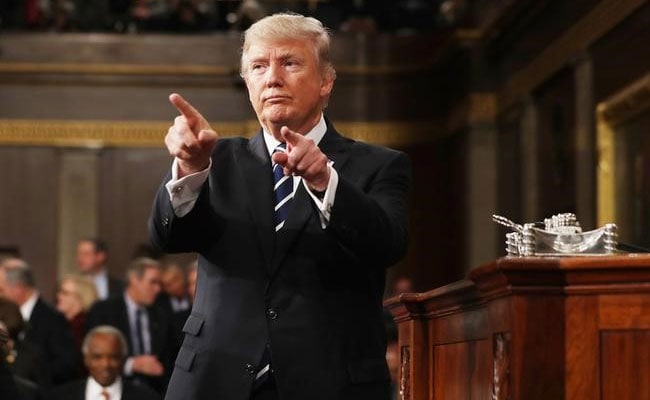 WASHINGTON: President Donald Trump will nominate Washington lawyer Noel Francisco to be solicitor general, the government's top advocate before the US Supreme Court, the White House said on Tuesday.

Francisco, who has been serving in an acting capacity in the job, is a lawyer with strong conservative credentials who previously worked at the Jones Day law firm.

White House Counsel Don McGahn is one of several other Jones Day lawyers who have joined the administration.

Francisco has argued three high-profile cases at the Supreme Court.

Most recently, he represented former Virginia Republican Governor Robert McDonnell in a successful attempt to throw out corruption convictions. The court in June ruled 8-0 in favor of McDonnell.

In another case decided last year, he represented religious nonprofits that sought an exemption from a provision of the Obamacare healthcare law that requires employers to provide female workers with health insurance that includes contraception coverage. The high court in May sidestepped a major ruling in that case by sending it back to a lower court.

In the third case, Francisco led a business-led challenge to presidential appointment powers, resulting in a 2014 ruling that limited the ability of the White House to fill positions without Senate approval.

Francisco served as a White House lawyer from 2001 to 2003 and spent another two years in the Justice Department's Office of Legal Counsel from 2003 to 2005. Both jobs were during the administration of Republican President George W. Bush. He clerked for conservative Justice Antonin Scalia on the Supreme Court.
© Thomson Reuters 2017

(This story has not been edited by NDTV staff and is auto-generated from a syndicated feed.)
Comments
Donald TrumpNoel FranciscoUS Solicitor General