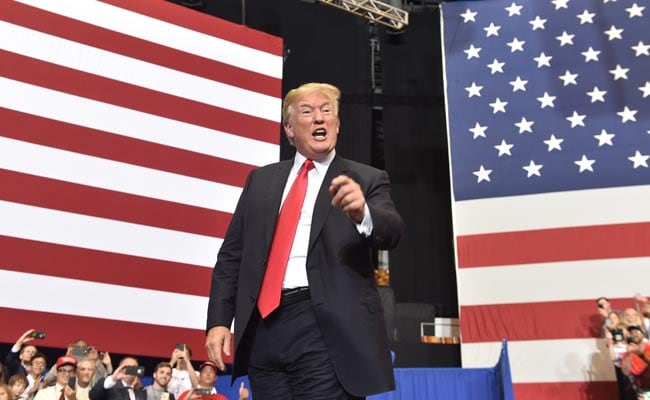 Donald Trump said he was expecting to receive a message from Kim Jong Un. (File)

Washington, United States: US President Donald Trump said Thursday he was expecting to receive a message from North Korean leader Kim Jong Un, as the two sides scramble to revive a summit previously set for next month between the two leaders.

Promoted
Listen to the latest songs, only on JioSaavn.com
He also said that meetings in New York between Secretary of State Mike Pompeo and top North Korean official Kim Yong Chol, which resumed early Thursday, were going "very well."