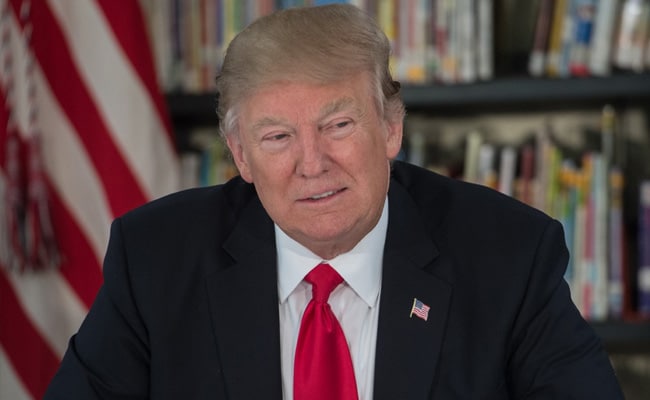 Washington: US President Donald Trump met with the widow of Apple co-founder Steve Jobs, Laurene Powell Jobs, to discuss "immigration and education policy", the media reported. The meeting was held on Wednesday in the Oval Office, Efe news reported.

Ms Powell Jobs, an activist, is the founder and president of an organisation called Emerson Collective that focuses on "removing barriers" to "education, immigration reform (and) the environment".

The contents of the meeting were not immediately clear but, according to White House spokesperson Lindsay Walters, she was slated to speak with Trump about "education and immigration".

The California activist for years has supported the Dream Act, a bill that failed in the Senate and that would have legalised the status of tens of thousands of undocumented migrants who came to the US as young children - the group known as "Dreamers".

Promoted
Listen to the latest songs, only on JioSaavn.com
Besides bringing pressure to bear for immigration reform and the rights of the Dreamers via her organisation, Ms Powell Jobs made clear her opinions on recent immigration measures adopted by Mr Trump on her Twitter account.

"This action against immigration and refugees will go down in history as a source of national shame. Speak up, speak out. Do not accept hate," she tweeted after Mr Trump signed an executive order to create more detention centres for undocumented migrants and to accelerate deportations.