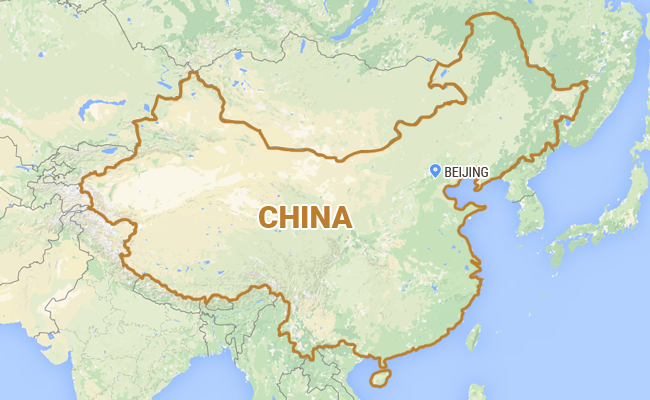 China has launched a second excavation project on Pit No 2, near the tomb of Emperor Qinshihuang, founder of the Qin Dynasty.

Beijing: Chinese archaeologists have employed digital scanning in an ongoing excavation of a burial pit in the ancient capital of Xi'an, where the mausoleum of China's first emperor is located.

China launched a second excavation project yesterday on Pit No 2, located near the tomb of Emperor Qinshihuang, founder of the Qin Dynasty (221-206 BC).

The pit saw the unusual discovery of colourful statues during the first excavation between 1994 and 2008. Zhu Sihong, who leads the excavation team, said advanced technologies will play a greater role in the second excavation.

The excavation team will use digital scanning to collect data on artifacts and build a database, which will facilitate future research and help preserve the site, Zhu said.

Scientists have estimated that the pit has 1,400 clay figures and horses and 89 chariots waiting to be unearthed.

Though smaller than Pit No 1 in scale, the second pit features a mixed terracotta troop of chariots, cavalry and archers.

Pit No 2 is also famed for the unearthing of several colourful warriors, including a rare specimen with a green face, indicating that the army was once painted various colours that faded throughout the ages.

Located in Xi'an in northwest China's Shaanxi Province, the 56-square-km Mausoleum of Qinshihuang is the world's largest underground mausoleum.

Promoted
Listen to the latest songs, only on JioSaavn.com
An army of more than 7,000 life-sized terra cotta warriors and horses was discovered at the site in 1974.

The first excavation began on Pit No 2 in 1994 and was halted in 2008 due to a lack of personnel and advanced protective technology.