The Southeast Asian nation is a popular tourist destination, drawing nearly 40 million visitors in 2019 before the pandemic shuttered borders and seized up global travel. 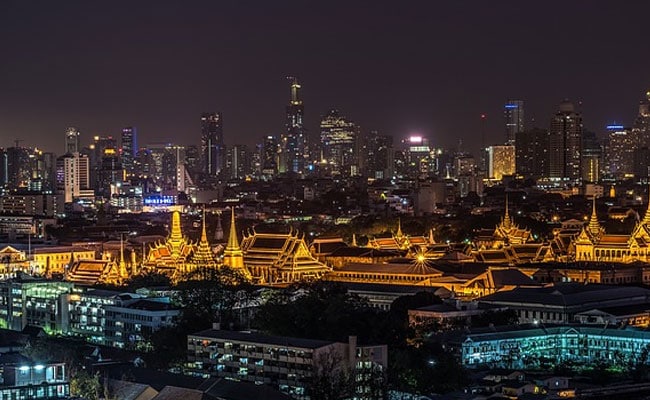 More than 106 million travellers to Thailand had their personal details exposed online in August, a cybersecurity research company that discovered the data said Monday, but the leak was quickly plugged by authorities.

The Southeast Asian nation is a popular tourist destination, drawing nearly 40 million visitors in 2019 before the pandemic shuttered borders and seized up global travel.

Britain-based consumer security company Comparitech said in a report that its head of cybersecurity research Bob Diachenko found a database in August containing the personal information of travellers to the kingdom.

He said "any foreigner who travelled to Thailand in the last decade might have had their information exposed in the incident", including their name, passport number and residency status.

Comparitech said Diachenko also found his own name and details about his entries into Thailand on the database, which contained information dating back to 2011.

Thai authorities were informed on August 22 and secured the data the following day.

"However we do not know how long the data was exposed prior to being indexed," said the report.

Thai authorities "maintain the data was not accessed by any unauthorised parties", it added.

Thailand's Cyber Crime Investigation Bureau said it was unaware of the incident but was looking into it.

While Thais are largely internet-savvy, their government is no stranger to data leaks and information breaches.

In June a government website for foreigners to sign up for a coronavirus vaccine was found to be revealing the names and passport numbers of prospective recipients. The site was taken down soon after.