The US mid-term elections are seen as a referendum on Donald Trump's presidency. 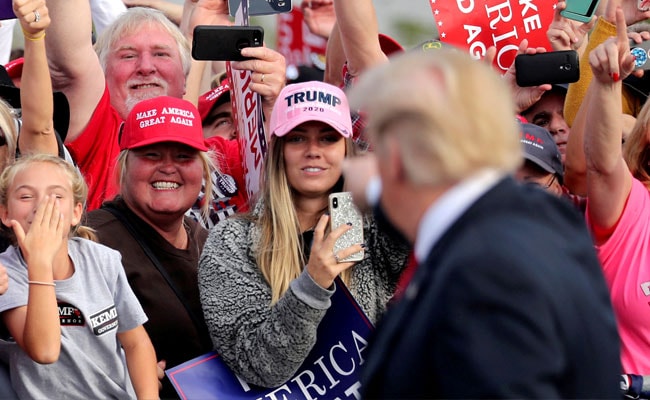 Millions of Americans voted on Tuesday in the US mid-term elections.

Control of Congress will be divided next year, as Democrats won back the House of Representatives but Republicans maintained their Senate majority in crucial midterms, networks projected Tuesday.

Democrats will pick up the 23 seats necessary to win a House majority, Fox and NBC reported, as they knocked off Republicans in swing states like Virginia, Florida, Pennsylvania and Colorado in elections seen as the first nationwide referendum on Trump's performance.

But Republicans struck back in the 100-member Senate, ousting at least two from the opposition, in Indiana and North Dakota, and held on to at-risk seats in Tennessee and Texas.

(Except for the headline, this story has not been edited by NDTV staff and is published from a syndicated feed.)
Comments
US Midterm resultsRepublican PartyUS Midterm elections