The National Forensic Sciences Agency said so far only 28 of the dead have been identified. 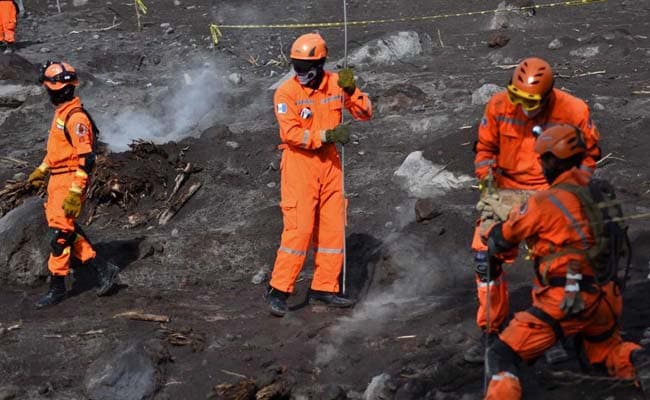 Rescue operations are being disrupted by fresh eruptions

Guatemala: At least 99 people were killed in the eruption of Guatemala's Fuego volcano, which buried several villages on its southern flank, authorities said Wednesday.

The National Forensic Sciences Agency said in a report that morgues had received the remains of 99 people killed as a result of the eruption.

So far only 28 of the dead have been identified, it said.

Promoted
Listen to the latest songs, only on JioSaavn.com
Some 200 people were still missing, amid fears of a new blowup of the 3,763-meter (12,346-foot) volcano.