Tibet on Thursday reported its first confirmed case of coronavirus, involving a person from the Chinese province of Hubei. 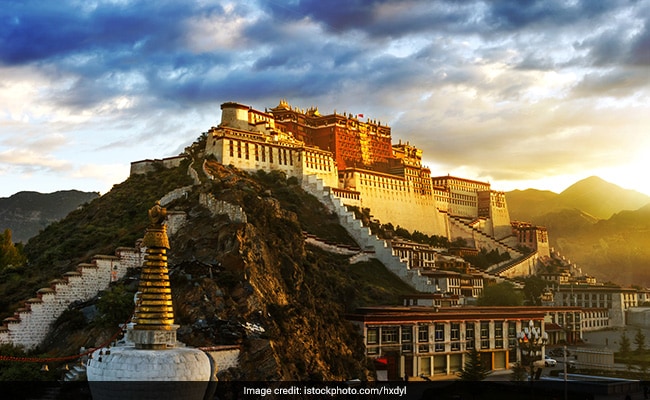 Located in Tibet, the Potala Palace had been the winter home of Dalai Lamas until 1959.

The Tibetan government-in-exile on Thursday raised doubts over China's intent behind the decision to shut Dalai Lama's official home as part of its efforts to prevent the spread of coronavirus, describing it as a political move aimed at stopping the Tibetans from celebrating their upcoming New Year.

"China is playing politics over His Holiness' palace. The Potala Palace is not just under the Chinese government but is also a UNESCO World Heritage site. So, I think they should be careful in handling a holy place like Potala Palace," said Yeshi Phuntsok, Deputy Speaker of the Tibetan Parliament.

Mr Phuntsok condemned the Chinese government's move to shut the palace at a time when it is visited by a large number of devotees ahead of the Tibetan New Year.

"Losar (Tibetan New Year) is very close. Everyone wants to visit such holy places. They are making an excuse to stop the Tibetans from celebrating the New Year," he said.

Similar views were echoed by TG Arya, spokesperson of Tibetan Government-In-Exile, who said that while the decision -- taken as part of the precautionary measure -- may appear as justified, feels that all this "may be just an excuse to shut the palace" ahead of the New Year.

Located in Tibet, the Potala Palace had been the winter home of Dalai Lamas until 1959. The decision to shut the palace has been taken as part of the nationwide efforts in China to prevent the spread of the new strain of coronavirus.

Tibet on Thursday reported its first confirmed case of coronavirus, involving a person from the Chinese province of Hubei.

Coronavirus originated in Wuhan, a Chinese city of more than 11 million people and has since then spread to various countries around the world. As many as 170 people have been killed, while over 1,700 cases have been registered in China alone.