The three airlines said the policy will "have a devastating effect on British tourism and the wider economy and destroy thousands of jobs". 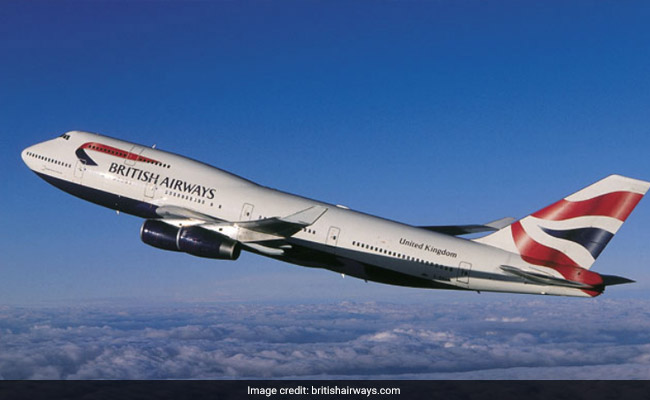 British Airways, easyJet and Ryanair said on Friday they have launched legal action against the UK government over the introduction earlier this week of its "flawed" 14-day coronavirus quarantine.

The three airlines said the policy will "have a devastating effect on British tourism and the wider economy and destroy thousands of jobs" and that they have asked for their judicial review "to be heard as soon as possible".

"There was no consultation and no scientific evidence provided for such a severe policy," they added as among the reasons for the legal challenge.

Britain rolled out its new two-week quarantine on Monday for most people arriving from abroad to try to limit the spread of the coronavirus, sparking condemnation from the ailing aviation sector.

But critics have questioned why Britain, which has been hardest hit by COVID-19 in Europe and is only gradually easing a lockdown, is inflicting more pain on hotels and airlines by reducing travel from countries with fewer virus cases.

British Airways and the budget carriers had planned to launch immediate joint legal proceedings over the step, but delayed amid reports that the government was set to introduce so-called "air bridges" to certain countries.

But in their statement Friday, the airlines said they have "not yet seen any evidence on how and when proposed 'air bridges' between the UK and other countries will be implemented".

The airlines said they want the government to reinstate measures introduced on March 10 which saw only passengers from "high risk" countries quarantined.

"This would be the most practical and effective solution and enables civil servants to focus on other, more significant, issues arising from the pandemic while bringing the UK in line with much of Europe which is opening its borders mid-June," they added.