Trump has been both praiseworthy and critical of New York Governor Andrew Cuomo's response to the crisis. 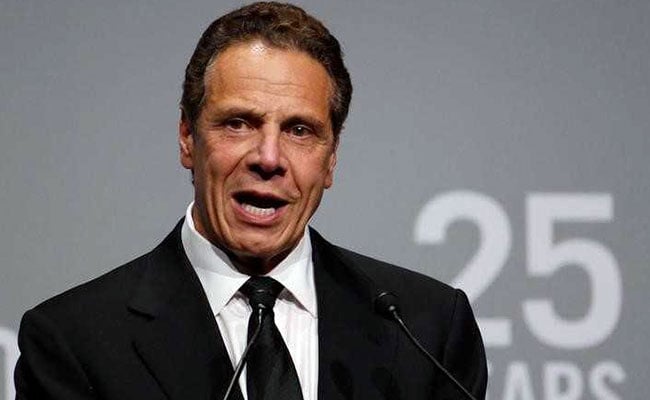 US President Donald Trump announced Monday that he would welcome New York Governor Andrew Cuomo, who has spearheaded the response to his state's coronavirus outbreaks, to the White House on Tuesday.

"He is coming to the Oval Office tomorrow afternoon," Trump told reporters.

New York is the epicenter of the US coronavirus epidemic, and more than a third of the 41,000 deaths nationwide have come from the state.

Trump has been both praiseworthy and critical of Cuomo's response to the crisis.

"They're getting it together in New York, a lot of good things are happening in New York," Trump said Monday, after the state recorded a drop in new hospitalizations and deaths.

As recently as Friday Trump savaged Cuomo on Twitter, saying the governor has been calling the White house "begging" for help with equipment and funds.

"Governor Cuomo should spend more time 'doing' and less time 'complaining'. Get out there and get the job done. Stop talking!" the president tweeted.

Cuomo himself has alternately clashed and coordinated with Trump on handling the crisis.

On Friday, in comments that likely prompted Trump tirade, Cuomo launched a blistering attack on the president, accusing him of washing his hands of leading the campaign to boost coronavirus testing which Cuomo said is critical to do before opening up the economy.

But Cuomo has also lauded the president when he believed he has been supportive on issues such as building up hospital bed capacity and ventilators.