The 59-year-old man planned a birthday banquet for more than ten tables of guests on January 28, but local officials asked him to cancel the plan 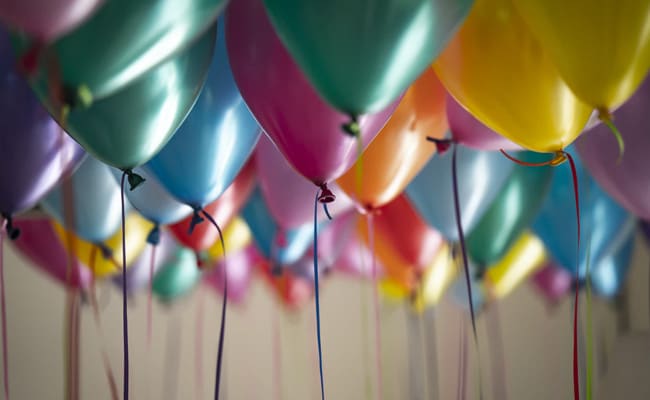 It was not immediately clear what kind of penalties the man would face if convicted. (Representational)

A man in southwest China doused himself with petrol and tied firecrackers around his waist because authorities cancelled his birthday banquet as a precaution against spreading the coronavirus.

But with authorities across China restricting public gatherings to contain the outbreak, officials told Wang to cancel the party.

Hundreds of millions of people across China face restrictions and interruptions to their lives due to efforts to contain the coronavirus outbreak, which has now infected more than 44,600 people and killed over 1,100.

Beijing's municipal authorities announced last week that parties and group dinners at restaurants would be temporarily forbidden in the Chinese capital to prevent the spread of the virus.

After his party was cancelled, the Chongqing man showed up at a village committee office armed with firecrackers, which he tied around his waist, Xinhua said.

He also poured gasoline on his chest and held out a lighter in an attempt to "scare and threaten the village committee into allowing the birthday party".

(Except for the headline, this story has not been edited by NDTV staff and is published from a syndicated feed.)
Comments
birthday party in Chinacoronavirus chinaban in China